The Power of Victimization 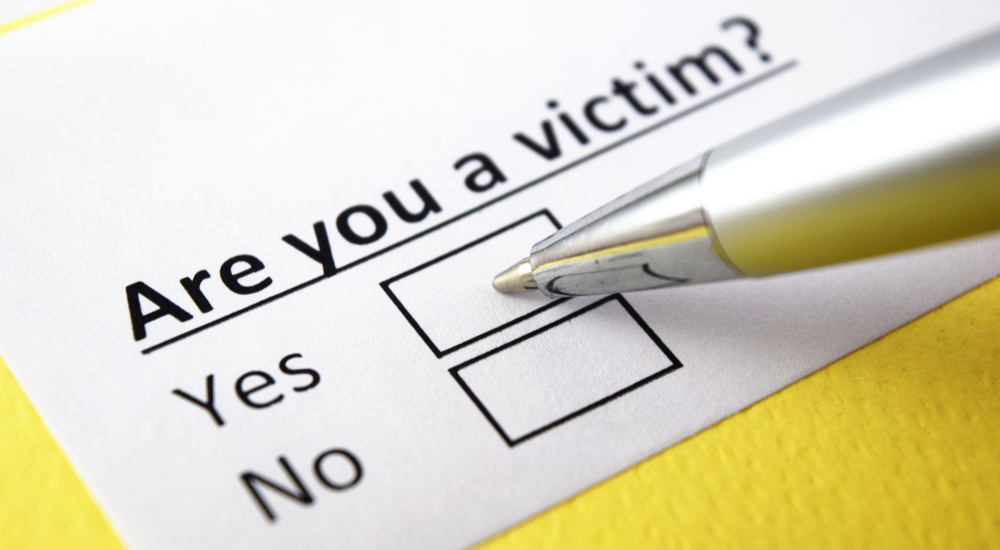 It’s quite obvious that Islam is treated much differently than are all other religions.

Check that. After further reflection, it is treated differently than all but one other religion. I overlooked the religion of leftism, which, like Islam, is both religious and political.

And both have yet another thing in common, and that is victimization. Like leftism, Islamic victimization extends well beyond our borders.

In a case of hyper-#MeToo victimization, a doctor in Great Britain is in peril of losing his entire medical practice over one unsubstantiated claim by a Muslim woman. And the woman wasn’t even the patient.

“Keith Wolverson,” writes the Blaze, “a general practice family doctor with 23 years experience, was working at a walk-in center at Royal Stoke University Hospital in Stoke-on-Trent at the time of the encounter last year…”

The woman brought her daughter into the clinic. Dr. Wolverson suspecting the girl had tonsillitis and was questioning the mother. Apparently having trouble hearing her, Wolverson said he politely asked her if she could remove a portion of her niqab, “an Islamic veil that, when worn, exposes only the eyes.”

For most, this would seem a rather reasonable request. But evidently not. Instead, the woman went home and complained to her husband that she, “felt victimized and racially discriminated against,’ and that the doctor was ‘rude’ and ‘gave her a dirty look.’”

The husband, going on nothing more than the claim of his wife, went to the center and lodged a formal complaint against the doctor.

Ironic, isn’t it. This is the same religion that if strictly adhered to, requires four male eyewitnesses to the charge of rape, and if the woman admits she was raped, she is punished and imprisoned, or worse. The rapist gets off scot-free.

Britain’s General Medical Council, having nothing more than that single alleged and unsubstantiated complaint, sent Wolverson a letter stating that he was “under investigation for racism and could be kicked out of the profession.”

Now not to make too fine a point, but last I checked, Islam is not a race, as there are Muslims of every race worldwide. But hey, tomayto – tomahto.

Now under investigation, Wolverson finds he has been effectively blacklisted and, “struck off the medical register.” In other words, basically unemployed and unemployable.

Dr. Keith, who is a blond-haired, blue-eyed whitey white man, claims he’s not a racist, and that his request had nothing at all to do with race, religion or skin color – “it’s about the clarity of communication.” But of course, that’s what a racist would say – right?

He claimed he needed to hear what was wrong with her daughter and that he couldn’t hear the mother through the veil. Again, a likely, or unlikely tale, spun by a racist.

This mattered little to the politically correct Medical Council, who evidently believes it more important to genuflect to one particular religion than to be able to obtain patient information in order to make a correct diagnosis.

But really, is this any different than a college professor having his or her career threatened, or ruined, by merely addressing a snowflake student by the “wrong” gender? – of which there are currently 58.