The Demise of the GOP is of its Own Doing 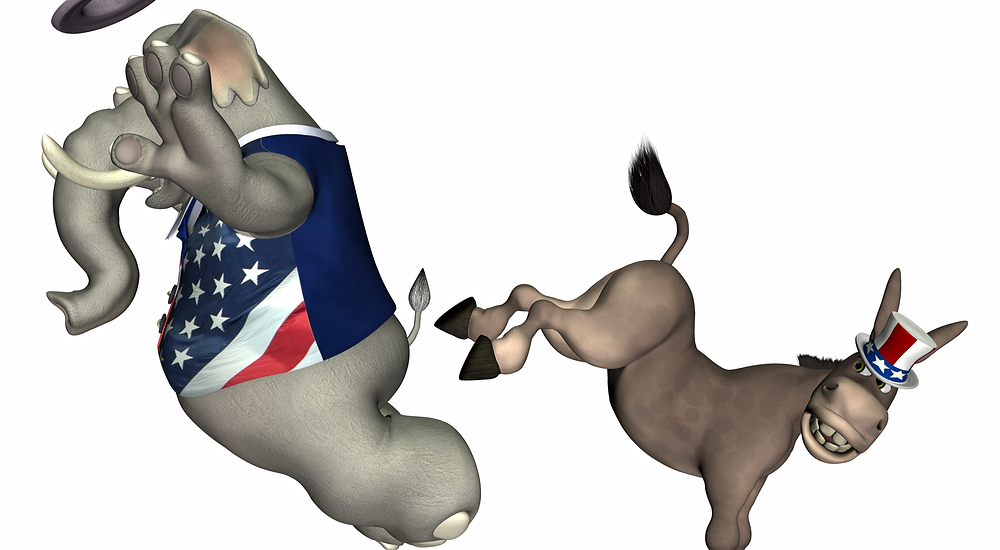 Back in August of 2015, this author had put up a social site detailing several issues concerning Donald Trump, but no one took it seriously. In late October, this author started a petition to remove Reince Priebus from Chairperson of the RNC, but no one listened. Thousands, no millions of conservatives told Trump supporters that if they supported Trump, they guaranteed Hillary would win, but no one listened. Now we see the writing on the wall. A man who is delusional about the NFL contacting him, insulting Gold Star Parents of fallen soldiers, and publicly stating he wants to punch every woman at the DNC convention. When do people stop making excuses, and accept the blame for the obvious ignorance concerning the 2016 election?

You had a strong, powerful woman full of gravitas and loved the constitution, but you sided with Trump, and ignored her, insulted her, and would not allow her the opportunity to debate, and the RNC puppets ignored. You had a young vibrant full of life with a positive outlook on the future, and you squashed him like a grape for the loud mouthed arrogant one, and what did the RNC puppets do, ignore.

You quietly ticked one after another of 17 of the most powerful and influential candidates in America, leaving Donald Trump, the most corrupt, ill-informed, egomaniac, psychotic criminal to represent your party. What did the RNC puppets do? They rolled over and played dead.

You had the most Constitutional loving candidate to ever come to run in your lifetime, but what did the RNC puppets do? Turned their backs and slammed him. You had a governor who was a major part of the balanced budget during the Reagan years, and what did you do as an RNC puppet, you turned your tail and wagged your finger like a witch or warlock on the prowl.

What did you accomplish? What was your intent with supporting a mentally unstable man like Donald Trump? Did you want to embarrass the GOP into nothingness? Well, congratulations RNC puppets, you have done just that. You have destroyed the party of Abe Lincoln and Ronald Reagan for what? For a delusional man who at best leans left, and more evidence appears daily that points a staunch liberal as your GOP candidate. You allowed the chairperson to get more control by accepting the latest convention rules while taking your individual vote and tossing it into the dumpster. What did you gain? Would you actually state that this convention created unity? You are sadly mistaken if you think that, for the party is split. You will see the new Constitutional party coming to the forefront of American Politics, It is a grassroots movement unlike anything before. IT includes RNC, DNC, and Independents who want the Constitution followed.

The GOP insulted Mitt Romney, but he brought unity of the party, along with gravitas and class. You kicked Carly Fiorina to the curb, but she is beloved by all political leanings and cannot handle the requests to be engaged in so many different events. You insulted Ted Cruz because the embedded politicians did not like his Constitutional approach, and his determination to keep his promises to his constituents. Now, what are the RNC puppets doing? They are going on their knees to the embedded politicians and wealth holders for support and financing to try to save some part of the GOP. Who caused this death and destruction? You the GOP.

May you wallow in the mud of your decisions, and live a life that you have chosen, of being the slop eaters in America, who prefer ignorance over intellect, hate over morals, and lies over Constitution.