A “Thank You Note” for Lester Holt… from Hillary 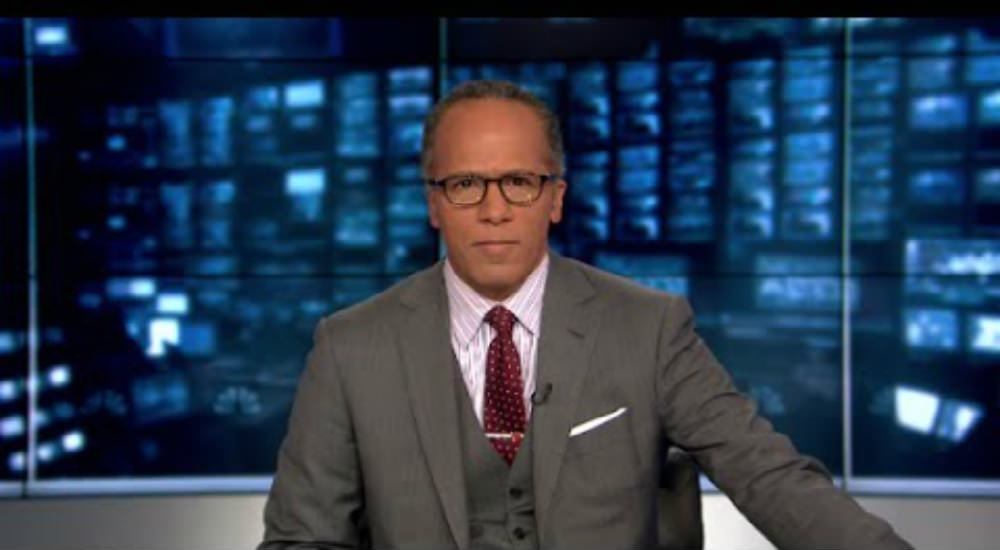 A note from Hillary:

Last Night my debate with Donald Trump went as planned by Bill and I.  We did a major background investigation on Lester Holt, our moderator and discovered his needs and thanks to the Clinton Foundation he is now very happy.

People were hoping that I would start coughing and maybe pass out or even worse.  This ole lady always remembers her bag of tricks and called a dear friend that is in the “weed business” and I certainly do not mean landscaping your yard.  This calmed me down, made me relax and I was proud of my ability to debate and as usual “LIE AND DENY” AS USUAL ON MOST EVERY THING I WAS ASKED BY LESTER”.

Lester Holt was simply amazing by asking Trump questions and never got around to my emails, the killings, the FBI Director, our Clinton Foundation Corruption, the kind of things that could eliminate my being President as many people fail or simple believe this all makes a difference.  To me it’s just a waste of my time and what difference does it make anyhow.  Voters are certainly too damn stupid to understand this.

TWO AGAINST TRUMP AND NO ONE IS SMART ENOUGH TO REALIZE THAT Bill is already planning on how we will do the same thing in our next debate and even said that Trump should stay home because he will be DESTROYED.

On a personal note, boy did I look Presidential dressed in Red, like an ole lady back in the 40’s.  In this situation I could not afford to display my wealth or dress up like the privilege person that I am.  I wanted to appear as “One Of Them” just an average American understanding their problem and making them believe that I care and will work for them, hehe,hehe, haha,haha. Excuse me, but the weed is making me think serious about others and not myself and this is highly unusual for me. Out of courtesy perhaps I should have shared a joint with Lester but hell he was paid well for his performance with our hard earned money.

I wish I could have thanked my husband “Bill the Rapist” for the millions that tuned in to watch me perform because it was his idea to smoke the joint as he has for many years to calm down while appearing before the public to lie and deny as we do 99% of the time.

Thank you America for being with me in this journey to get what I am owed after all these years, HAHA, HAHA.