States’ Rights aren’t Really about the States, they’re about the Individual 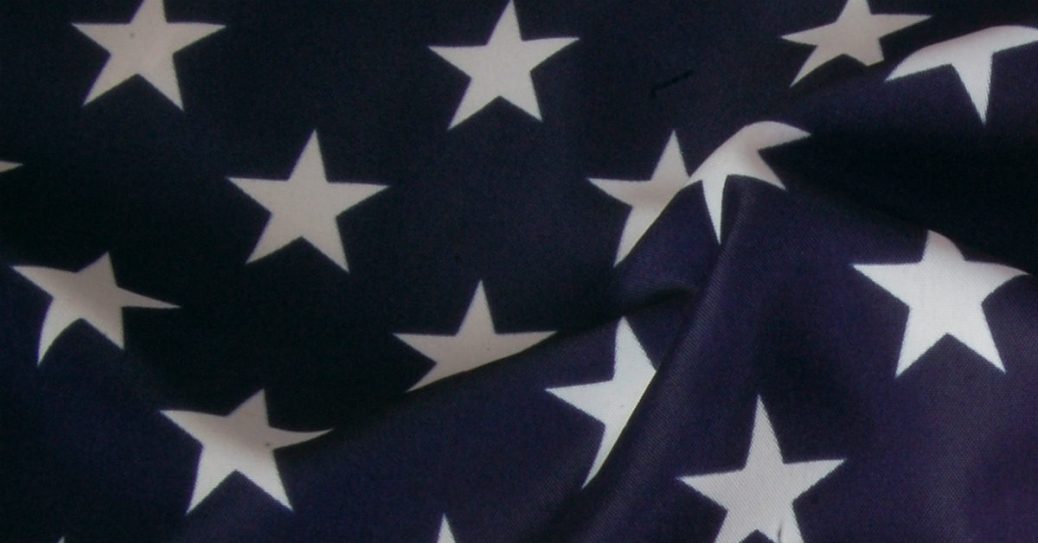 One of the biggest misconceptions about states’ rights is that their purpose is to protect the states from overreach by the federal government. On the surface, this is correct, but we have to dig just a little deeper to understand why they’re so important to every American.

The states do not need direct protection. It’s rare for DC to target an individual state governing body or the foundation of a state’s existence, though one can argue it has happened from time to time. The reality is that states’ rights are so clearly protected in the Constitution to empower the states to protect the people from oppression. The founders feared an overly powerful federal government could systematically attack the rights that the Constitution defends if they weren’t held to account by the states through the checks and balances the Constitution allots them. What we’ve seen since the 19th century and what has accelerated since FDR is the founders’ fears coming true.

From education to the environment, from health care to the use of natural resources, Washington DC has stepped into arenas where it has absolutely no business entering. The real victims are not simply the embodiment of the states themselves but rather the people within the states who are being made to feel they have no recourse. As states bend and often break to the will of the federal government, Constitutional protections for the people are being trampled.

Some states have fought back. Most have accepted their fate, forgotten the 10th Amendment, and sat stagnant as DC continues to dictate what they can and cannot do. Lest we forget, the federal government was granted many enumerated powers that give them plenty of clout; I’m not one who thinks DC should be powerless. I simply want them to stick with the powers they were given.

A look at the enumerated powers and the various amendments that added to them presents us with a federal government that should be much less powerful than it is today. The reason the 10th Amendment allows the states and individuals to govern themselves in all regards outside of the enumerated powers is because the founders believed safeguards were necessary to prevent limited representation in important matters. The states, local governments, and especially individuals are more aware of how to handle their situations than the federal government. In other words, they can solve problems for themselves much more easily than DC could ever imagine doing. Education, for example, requires no input from DC. None. It’s time to get rid of the Department of Education for good.

As much as I’d like to hope one of the two major parties will break from the overreaching trends they’ve both demonstrated over the decades, I’m not waiting around. The Democrats are calling for Federalism to combat President Trump just as the Republicans called for Federalism to fight President Obama, but both have failed to bring about the degree of change necessary to make a real impact. Part of this is because they tend to call for Federalism when they’re in a position of weakness. It’s for this reason that we’ve formed the Federalist Party. Regardless of which major party champions Federalism at any given moment, it’s our party’s belief that they’re just bluffing. Their actions when they’re in control indicate they have no intention of returning the country to the balance of powers the founders intended.

This article is being written on a conservative blog and I consider it a blessing to have access to this forum. I do not speak for this site, but as a conservative who feels that both parties are veering to the left, it’s imperative that I talk about states’ rights to appeal to conservatives and liberals alike. Otherwise, I’d be lying to myself and this audience if I were to say that I’m confident the two-party system will ever yield a true champion for the Constitution. There are those within the major parties who love the Constitution, but they are dwindling in numbers. A time is coming when they’ll need to make a choice. I’m confident many will choose the Federalist Party as their home.

The key to Federalism is balance. When the original Federalists were fighting for ratification of the Constitution, their opposition wanted the states to be too powerful. It was up to Federalists to bring the balance of powers necessary to have a vibrant constitutional republic. Today, we fight for this balance from the opposite direction. DC is too powerful. Just as Presidents Nixon and Reagan before us, their concepts of “new Federalism” require us to fight to limit the federal government’s power to reestablish a balance with the states. This is the only way individual Americans can be secure from overreach by either their state or federal government.

A return to the checks and balances that were designed to protect the people and defend the Constitution is growing more necessary every day. We’ve seen strides in the right direction in DC, but these strides are quickly erased by further overreach, increased budgets, and expanded federal powers. It’s time for Constitution-loving Federalists to rise up and show DC they cannot continue down this road.