What Sort of Man Reads Playboy? 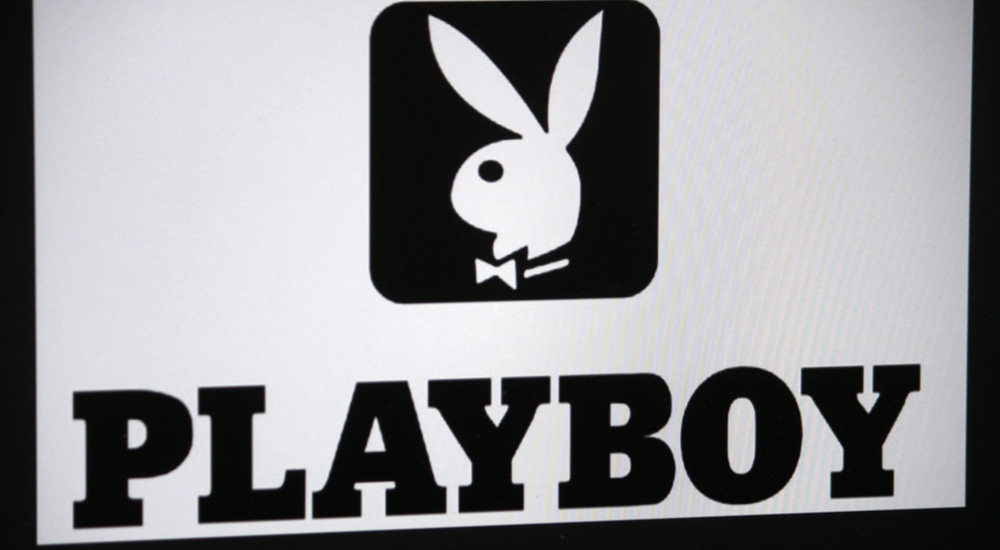 In dissecting the legacy of Playboy founder Hugh Hefner, who died last week of natural causes at 91, one need look no further than a single-page advertisement his magazine carried for years. The ad consisted simply of Playboy touting itself to potential advertisers, boasting of the enormous revenue to be made pitching their products to successful, up-and-coming men.

It would always begin, “What Sort of Man Reads Playboy?” Good question.

According to the magazine, their readers are mostly young, urban, highly sophisticated men who love travel, sports, fine dining, fashion, etc. They are financially well off and, not surprisingly, most of the ads show the typical Playboy reader in the company of one or more beautiful women.

What sort of man reads Playboy? Probably a lonely one.