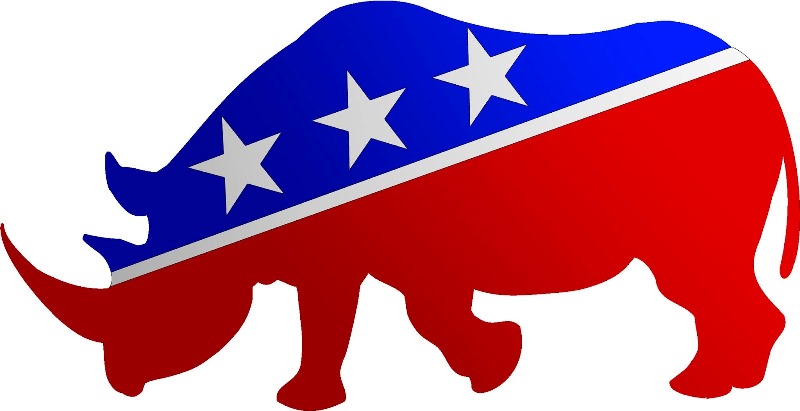 With Tuesday’s primary now in the rearview mirror, nearly all the House RINOs who voted to impeach Donald Trump have now lost their primaries and will be eliminated from Congress.

This is fantastic news. These traitors, who were so desperate to get the approval of the Democrats and their lapdogs in the media, voted to destroy a president from their own party.

Liz Cheney was only the latest traitor to bite the dust on Tuesday. And she lost in a landslide. Cheney lost by more than 2 to 1. The final vote came in at a mere 28.9 percent for Cheney o the 66.3 percent that her opponent got. Trump-backed Harriet Hageman simple trounced Cheney.

This is absolutely epic.

And at 49,316 votes, Cheney got even fewer votes than every national Democrat candidate of the last 40 years.

This is how much the people of Wyoming wanted to get rid of Liz Cheney.

But seven more of the ten traitors also lost their jobs during this primary season.

Along with Cheney, the losers include Adam Kinzinger of Ill., Peter Meijer and Fred Upton of Mich., John Katko of New York, Anthony Gonzalez of Ohio, Tom Rice of So. Car., and Jamie Herrera Beutler of Washington state.

Only Rep. Dan Newhouse (R-WA) and Rep. David Valadao (R-CA) will be returning next year.

This is all good news.