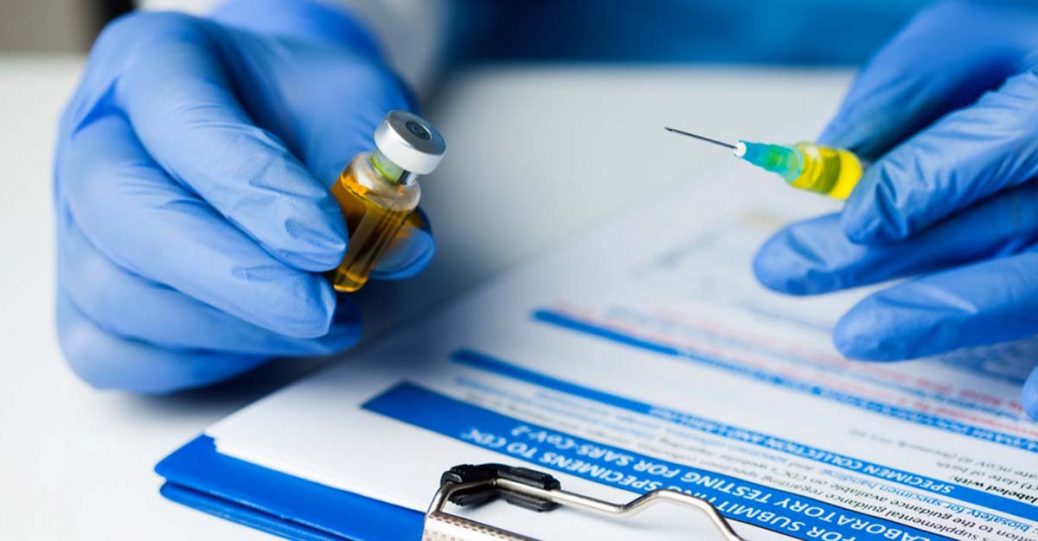 A few weeks ago, the U.S. Supreme Court knocked down Joe Biden’s unconstitutional vax mandates, but here are six major corporations that are still pushing this COVID lunacy even though they don’t have to.

United’s CEO has claimed without offering proof that his vaccine mandate has stopped every death the company’s workforce had been experiencing prior to the mandate. Early in Jan., Scott Kirby claimed that United had gone eight weeks without a COVID-related death. So, he intends to keep the mandate in place.

Even after the Supreme Court ruling, Michigan-based Carhartt said that they would institute a vax mandate.

CEO Mark Valade sent employees an email telling them that vaccination remained mandatory to work there.

“We put workplace safety at the very top of our priority list and the Supreme Court’s recent ruling doesn’t impact that core value,” Valade wrote. “We, and the medical community, continue to believe vaccines are necessary to ensure a safe working environment for every associate and even perhaps their households.”

Sara Wechter, the head of Citi’s HR department said: “Going into the last day [of the mandate deadline], we expect the number of employees who have not complied will decrease even further. Our goal has always been to keep everyone at Citi, and we sincerely hope all of our colleagues take action to comply.”

Despite the SCOTUS decision, American stated that the ruling, “doesn’t change anything for American because we are subject to the federal contractor mandate, not the OSHA rule, which is what the Supreme Court blocked.”

Wells Fargo also put out a statement saying that they intended to keep their vax mandate in place. The company said it “Will continue our testing program. We believe it is the right thing to do for the safety of all employees and our customers.”

The NBA still maintains that it has a vaccine mandate. However, they have limited testing and shortened the time that players have to stay in quarantine if they have a positive test.