‘Safe Streets Worker’ Who Replaced Cops Shot Down in Baltimore 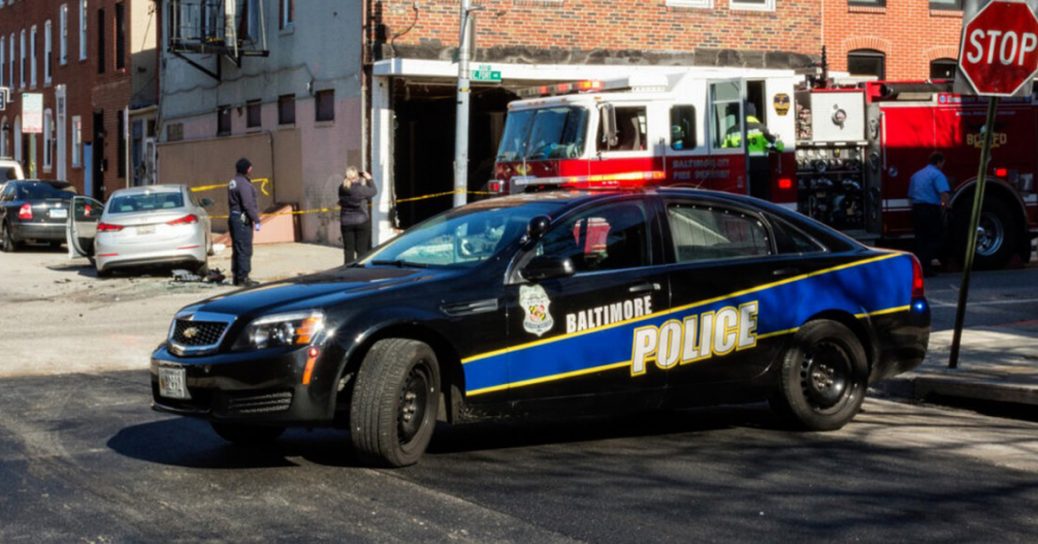 A supposed “safe streets worker” who replaced cops in Baltimore was shot down and killed during a triple homicide last Wednesday.

This blood is on the hands of Black Lives Matter and the defund the police crowd.

According to the Baltimore Sun:

A quadruple shooting in East Baltimore on Wednesday night left three people dead, including a Safe Streets worker, and one person injured, police said. Three others were injured in separate shootings in West and South Baltimore.

At about 7:25 p.m., Eastern District patrol officers responded to a ShotSpotter alert in the 2400 block of E. Monument St. Once there, officers located four men suffering from apparent gunshot wounds.

The paper added: “One of the victims pronounced dead was a Safe Streets East worker, police said. Safe Streets is a city-backed organization made up of staff members who have had their own scrapes with the law, are respected on the streets and step in to try to mediate and end conflicts between people or groups before they turn violent.”

Democrats killed this man. And Democrats made Baltimore less safe for everyone by eliminating police officers.