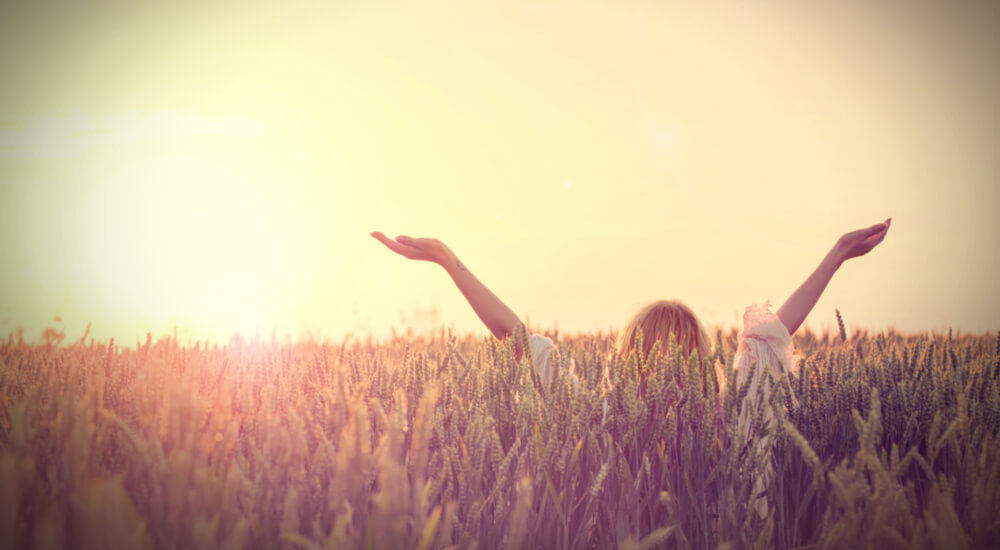 Sentimentality has acquired a reputation – similar to that of a romantic – and much of the entertainment industry plays to this conception of what it is to be sentimental; it is intimated as big-hearted, warm and open-minded.

The sentimental individual then has been contrasted – at least since Dickens juxtaposed Scrooge – with any number of other characters e.g., Scrooge’s nephew Fred, or Bob Cratchit in the Christmas Story.

Fiction is replete with principled individuals – whom are given imperious demeanors reflecting their insensitivity, and lack of concern for less fortunate than themselves. It seems that most Americans love the characterization of the inveterate moralist as a heartless self-centered jerk. Hollywood normally creates the conditions for an epiphany to alter the former noxious views of heartless jerks, so as to become “loving,” warm-hearted, forgivingly tolerant people… It is usually sickeningly sweet, and it is generally bullshit!

Reality: Sentimental individuals allow whatever principles they may avow  be subordinated to feelings, this subordination is reflex (Note: if reflective rather than reflexive, then not quite a fit for the definition of sentimental…). We reiterate, in most instances, the sentimentalist is not conscious of the fact that they do not believe what they avow and that their actions often contradict what they claim that they hold to be their principles e.g., a sentimentalist may claim a certain individual to be immoral, or evil, but also maintain that such conceptions as “moral,” and “evil,” to be subjective in practicality, but ultimately meaningless. Thus, their moral indignation is rather absurd!

So what do such people believe? What we can derive from their logical inconsistency is that they are not sensible i.e., they are not rational, but doesn’t that only describe sentimentality? The sentimentalist fundamentally must believe many things which are incompatible with other things he/she also believes (the sentimentalist is dispositionally incapable of introspective dialectical thinking/thought1), were it not so i.e., should the case be that sentimentalists were concerned with logical consistency they would begin to become non-sentimental i.e., rational.

1 Introspective dialectical thinking/thought: this is the juxtaposition, or contrasting of terms/concepts and principles with the aim of logical consistency. If one should discover – through such reflections (and note these are incessantly ongoing, one should always questions one’s own view!) – that concepts, principles and/or premises are in contradiction with other concepts, principles, premises et al, one must re-evaluate one’s views…

Many sentimentalists today – reflexively assimilate from the dominant worldview – that: “there are no absolute truths!” Sometimes this is expressed by such individuals as: “everything is relative.” Thus, all of their other avowed beliefs are predicated upon the belief that – at best – things may be conditionally true i.e., propositionally true (note that they may reason well enough – when dealing with abstractions), but if such propositions are not relevant to advancing the “good,” as it is understood by them i.e., what they feel/believe to be good/true/holy then any such concept, view and/or activity is irrelevant, and – for any such as these – practically meaningless…

From that we assert that – for individuals possessed of sentimental dispositions – that the meaning of concepts such as truth, knowledge, good, evil, moral et al (as opposed to those which have been ordered in accordance with the principles Christendom2 i.e., those which have at least intuitively intellectually imbibed the Perennial Philosophy) may not only have practical meaning!

2 We must acknowledge that Christendom is not Christianity, although they are correlative in that Christianity may be the stitching of the garment which forms the synthesis of Greek, Roman & Hebrew cultures. Secondly, the Greeks posit the natural law and the four Cardinal Virtues i.e., rational virtues, which of course Christianity adopted; hence the Ancients archetype of masculinity would have accorded with the signers of the Declaration of Independence. Moreover, Christendom soul is the Perennial Philosophy i.e., existential realism a.k.a. Western metaphysics a.k.a. metaphysical realism a.k.a. Thomism.

A sentimental individual – if they actually be sentimental – characterizes the world; ascribing “good” to what they like – and/or to what flatters them, and “evil” to what they do not like, or what they find to be irascible/irritating. Now sentimental people may be conscious that they are sentimental, but may not be conscious of the scope i.e., width & depth i.e., range of their sentiment. A sentimental person – if truly sentimental – is likely to fail or to betray you, or the cause to which they pledged themselves! Sentimental people – for example – did not sign the Declaration of Independence; many of the signer had their mettle tested by the events of the War of Revolution – some lost their “Lives,” some their families, some their “Fortunes,” but none lost their “Sacred Honor” to which they “mutually pledged to each other,” in the signing of the Declaration. Principle restrained those Giants of Moral Character.

Sentiments circumscribed by moral principle allow an individual to face adversity, to persevere, to stand – as in: facing a foe; a foe that may deliver death… And sentiments circumscribed by moral principle unite a Nation for common cause. We saw a bit of this uniting of the Nation after the September 11th 2001 attack, but the sentiment wasn’t able to be sustained; the moral ground which formerly motivated, and sustained, the unity of the United States – in WWII and other wars – is something we no longer embrace. The unity after 09/11/2001 was motivated by fear, and desire to survive, but not because of the rightness of our Nation, it’s Laws, or our way life; previous generations did not did not have such a derogatory view of the United States, because previous generations of Americans of the United States – relative to our own generation were good, wholesome, honest and virtuous.

The abandonment of principle has the effect upon a Nation analogous to removing the skeleton from a body. The analogue is imperfect in that a body – sans its supporting skeleton – immediately becomes unsupportable; a Nation too will collapse, but the process is not immediate – its people and Institutions continue, for awhile, upon the inertia of its former beliefs. The United States of America seems to be ready to join the USSR on the scrap-heap of History, for it has lost its way, and has lost its soul.