Do Segregation and Integration come Naturally? 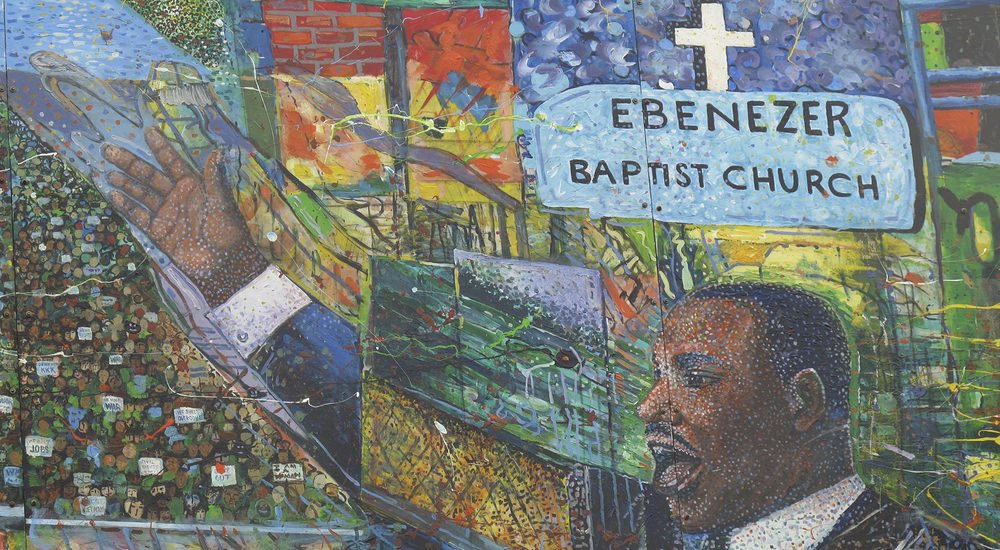 Over the weekend, the Atlantic posted an article entitled, “The Unfulfilled Promise of Fair Housing;” subtitled, “Martin Luther King Jr.’s dream of an integrated America was about creating a more equal society, but to many white homeowners, it was a threat.”

Allow me to correct the author right off the bat. Martin Luther King, Jr. did have a dream of an integrated and equal America – one which he “envisioned.” The author, Abdallah Fayyad is showing his leftist bent by describing King’s vision as a creation. This is typical of the left – thinking equality, integration and desegregation can just be created. Hearts and minds need not be changed as long as there is a more powerful force mandating their behavior. And of course that more powerful force always comes down to the federal government.

King, to his credit, did not petition the feds, but rather he started locally, as it should be.

In 1966 he organized the “Chicago Freedom Movement march.” King sought to compel the Richard Daley administration to make Chicago “a just and open city.”

“There is nothing more powerful than the tramp, tramp of marching feet. We will march on city hall to make demands of an open city,” King said. There is nothing wrong with this. The Founders set up our system of governance to allow for the States and localities to be the laboratories of the nation. They rathered this than a giant one-size-fits-all federal solution.

Fayad does begin promisingly by speaking of King’s Chicago experience, but then quickly goes off the rails and concentrates only on everything federal. I would expect nothing less.

“In the 1930s, for example, the Federal Housing Administration incentivized developers to build suburbs for whites only, and the Public Works Administration built separate and unequal housing projects,” writes the Atlantic.

This is what the government does. It’s basically all it does anymore – pick winners and losers. The founders never intended for the federal government to inject itself into these types of issues. It benefits one sector or population at the expense of another. The government only ever sees things as a zero sum game. If there is a winner, there must be a loser. They can’t comprehend a win-win scenario, or merely to allow human nature to evolve on its own.

Fayyad writes that, “After a series of Supreme Court cases deemed segregation unconstitutional in the 1940s and ‘50s, American neighborhoods continued to segregate without legal recognition, in a system known as ‘de facto.’”

For this reason, in my opinion, the Fair Housing Act is unconstitutional, as it makes demands that private citizens act a certain way.

And when did the government begin engineering and encouraging segregation and these “ghettos?” That’s right. During democrat administrations all the way back to racists like Woodrow Wilson, who unconstitutionally re-segregated the American military, to Franklin Roosevelt, to racist Lyndon Johnson’s great society. This is “defacto” segregation, as the majority of inner city American “ghettos,” better known as public housing, are minorities. And as the government blindly picks the haves and have-nots, they trap minorities in an endless cycle of segregation.

The left loves to vilify the South. Yet today’s left conveniently leaves out the fact that it was Southern democrats who where the promoters of segregation. And today, the majority of government sponsored segregation through public housing is contained in liberal Northern and Western cities.

“In fact, since King’s death, the government has seldom taken seriously its promise to desegregate communities, and most of its efforts to do so have been lackluster. That’s no accident; it’s a response to many white constituents who don’t want to see integration happen, writes Fayyad.

I disagree. Segregation and thus desegregation, is a natural occurrence. It cannot be dictated by government, anymore than government can dictate human behavior. Oh, they try, but it always ends up backfiring.

No one, particularly government, can engineer human behavior. Given time and freedom, people will self-integrate, as well as self-segregate. It’s high time we accept this as a natural human condition.