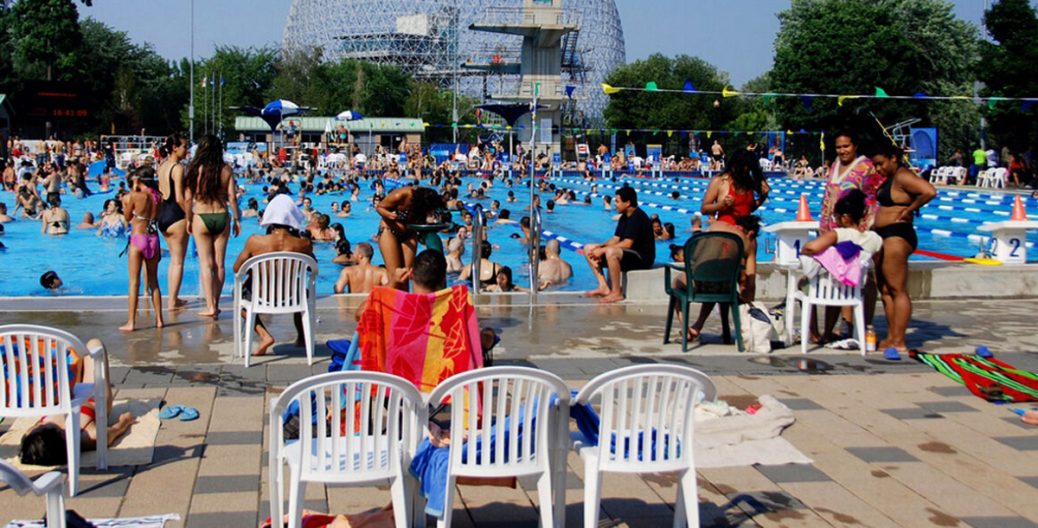 Scripps College, the women’s liberal arts college in Claremont, California, has come under fire for sponsoring a minority-only pool party that excluded all white people from attending.

Practicing their own brand of racist “segregation now, segregation tomorrow and segregation forever,” Scripps advertised a pool party to be held at the college’s Sallie Tiernan Field House at which only “POC” students (people of color) would be invited.

“This event is only to 5C [Claremont Colleges] students identifying as POC,” the ad on Facebook read, according to Campus Reform.

Once the anti-white event got out to a larger audience, though, the organizers backtracked and said whites were invited, too.

Apparently, though, the backtracking was too little and too late. In the end, Scripps College President Lara Tiedens sent out an email to students saying that the pool party was “postponed.” And she gave the laughable reason of worries over “violence.”

“The pool party has been postponed due to concerns about student safety in the wake of numerous phone calls and emails from the public expressing hostility and threatening physical violence,” Tiedens wrote.

The only violence that ever happens always comes from the left.

But it is telling how evil leftism is that they always have to have some “them” to hate.