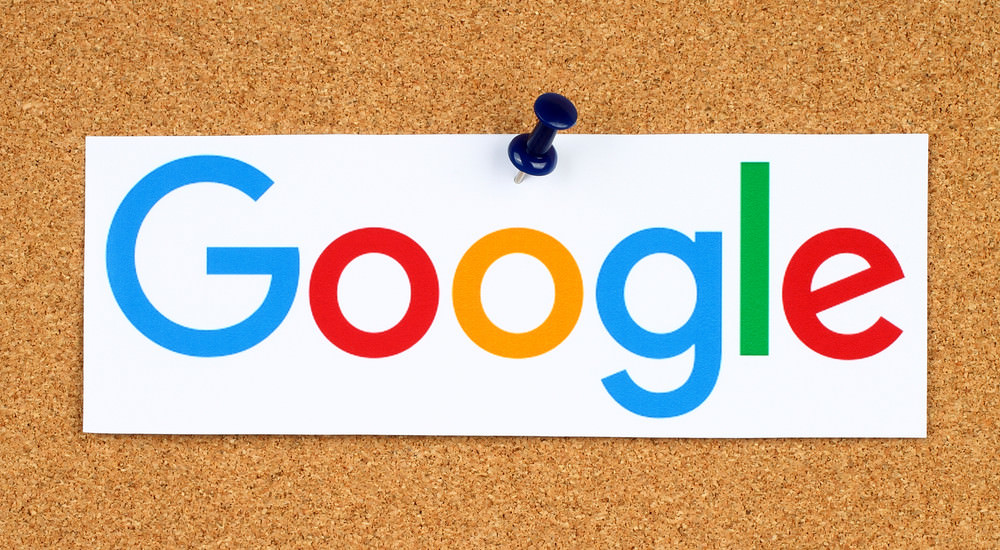 According to analysis, the Google and Bing search engines are engaging in massive voter manipulation as we get near Election Day. DON’T USE GOOGLE to search out you voting information.

The warning comes from Robert Epstein (who is a Democrat, by the way), the senior researcher at the American Institute for Behavioral Research and Technology at Harvard University. He warns that Google is engaged in a massive effort to shift votes to Democrats.

Per his report at the Daily Caller:

My research team is currently monitoring online political content being sent to voters in swing states through more than 2,500 computers owned by a politically-diverse group of registered voters (our “field agents”), and we are concerned about what we’re seeing.

We are aggregating and analyzing search results on the Google and Bing search engines, messages displayed on Google’s home page, autoplay videos suggested on YouTube, tweets sent to users by the Twitter company (as opposed to tweets sent by other users), email suppression on Gmail, and more.

We have so far preserved more than 1.9 million “ephemeral experiences” – exposure to short-lived content that impacts people and then disappears, leaving no trace – that Google and other companies are able to use to shift opinions and voting preferences, and we expect to have captured more than 2.5 million by Election Day.

Our preliminary analyses of the data we have collected so far in 2022 are equally disturbing. In swing states, and especially in Wisconsin, Arizona, and Florida, we are finding a high level of liberal bias in Google search results, but not in search results on Bing (the same pattern we have found in every election since 2016). In several swing states, 92 percent of the autoplay videos being fed to YouTube users are coming from liberal news sources (YouTube is owned by Google). Unless Google backs down, it will shift hundreds of thousands of votes on Election Day itself with those brazen targeted go-vote reminders – and we will catch them doing so.

It’s all just more proof that these big tech companies are not America, but are fully anti-American in every way.