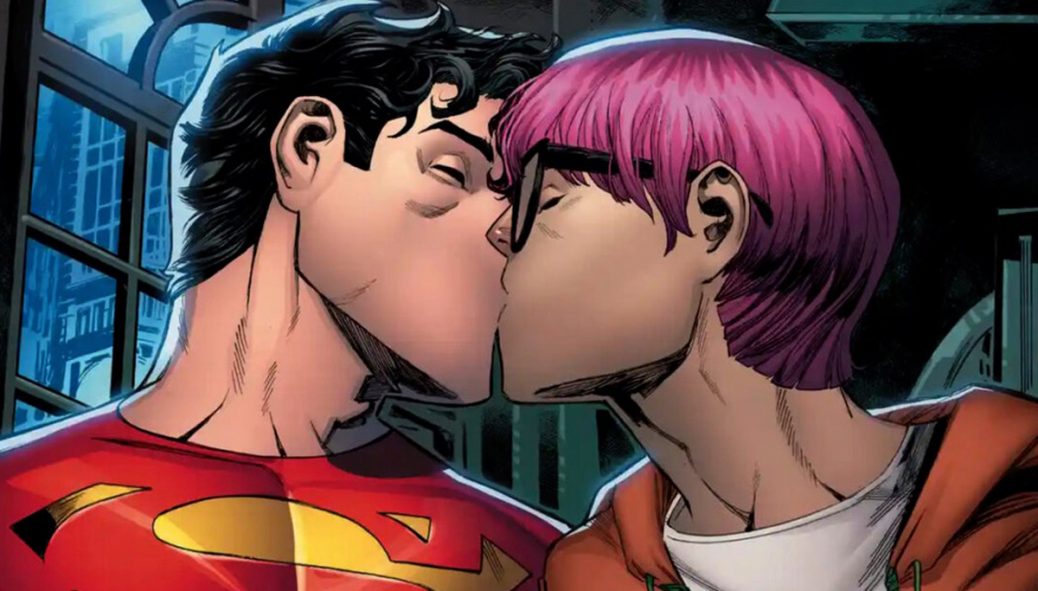 DC Comics has destroyed their most popular superhero comic by turning Superman into a gay climate activist and book sales have unsurprisingly crumbled.

Starting last year, DC Comics introduced its newest version of Superman in Superman, Son of Kal-El, which follows Superman’s son, Jonathan Kent, as he takes over the family superhero business for Clark Kent.

THIS Supes, though, is bi-sexual and with a pink-haired boyfriend, and instead of fighting evil doers, he is a warrior for climate change.

According to Bounding Into Comics, sales for the new version of woke Superman is tanking:

Previous estimates for the book’s sales showed it was in the gutter with Comichron claiming the first book of Superman: Son of Kal-El only sold 68,800 issues back in July when it first debuted. That was good for the 17th best-selling comic of the month.

The most recent data compiled by Comichron reveals that the book’s third issue only sold 34,000 copies in September. That was good for the 77th best-selling comic of the month.

That 68,800 number for the first issue is even worse when you compare it to previous Superman #1 issues. When the series was rebooted when Brian Michael Bendis took over the title back in 2018, Superman #1 sold 133,700 copies.