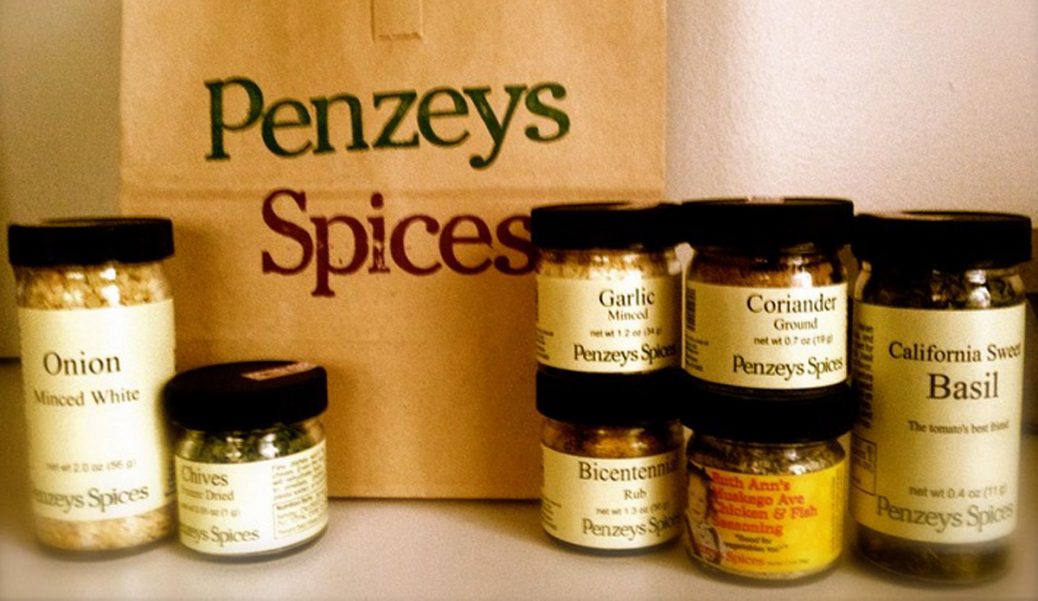 Cooking spice company Penzey’s Spices is desperately asking liberals to help them rebuild after the lost tens of thousands of customers when its CEO called all Republicans racists.

The company has gone 100% all-in with its “all Republicans are racists” theme and even held a sale during Martin Luther King Day weekend that it entitled the “Republicans are Racist Weekend” sale.

But the plan to outright call half the country and nearly all white people racist is apparently not working out so great for them. Recently hatemongering CEO Bill Penzey emailed his liberal customers literally begging them to get their left-wing pals to buy Penzey spices because they have lost so much business, WISN reported.

“After starting the year with All Republicans are Republicans and following up with Republicans are Racists we’ve set a nice little Boycott Penzeys! surge in motion,” Bill Penzey said in an email to customers Friday. “It certainly wasn’t unexpected, but if it’s within your means, you picking up a small stack of Gift Cards would help.”

Penzey admitted that the “Republicans are Racists” email cost his business 40,005 subscribers, roughly three percent of the total. As a result, Penzey’s is offering a gift card sale “with the hope this might make it a bit easier for you to share some and possibly get a few good new customers to replace the ones we’ve lost.”

While Penzey claims that news coverage of his anti-Republican rant brought in 30,000 new email subscribers, he adds that “we are still down about 10,000. Please help.”

His email then takes on a desperate tone, all but begging liberals to sign up for his email list as a way of virtue-signaling their politics.

“If you can’t even begin to fathom how to ‘compromise’ with January 6th, or the Republican vaccine lies needlessly killing 10,000 Americans every week, if you have no desire to become half-way racist, and if their intent to destroy our climate for one thousand years to come doesn’t have you asking: ‘What if we just destroyed it for five-hundred years instead?’ we would be better off with you on this Voice Of Cooking email list,” he wrote.

This Penzey creep is such a mental case that he told his customers that white people are all so racist that they fantasize about killing black people.

Penzey and his company deserve to go out of business.