Russia has Hillary’s emails? How Convenient for Her! 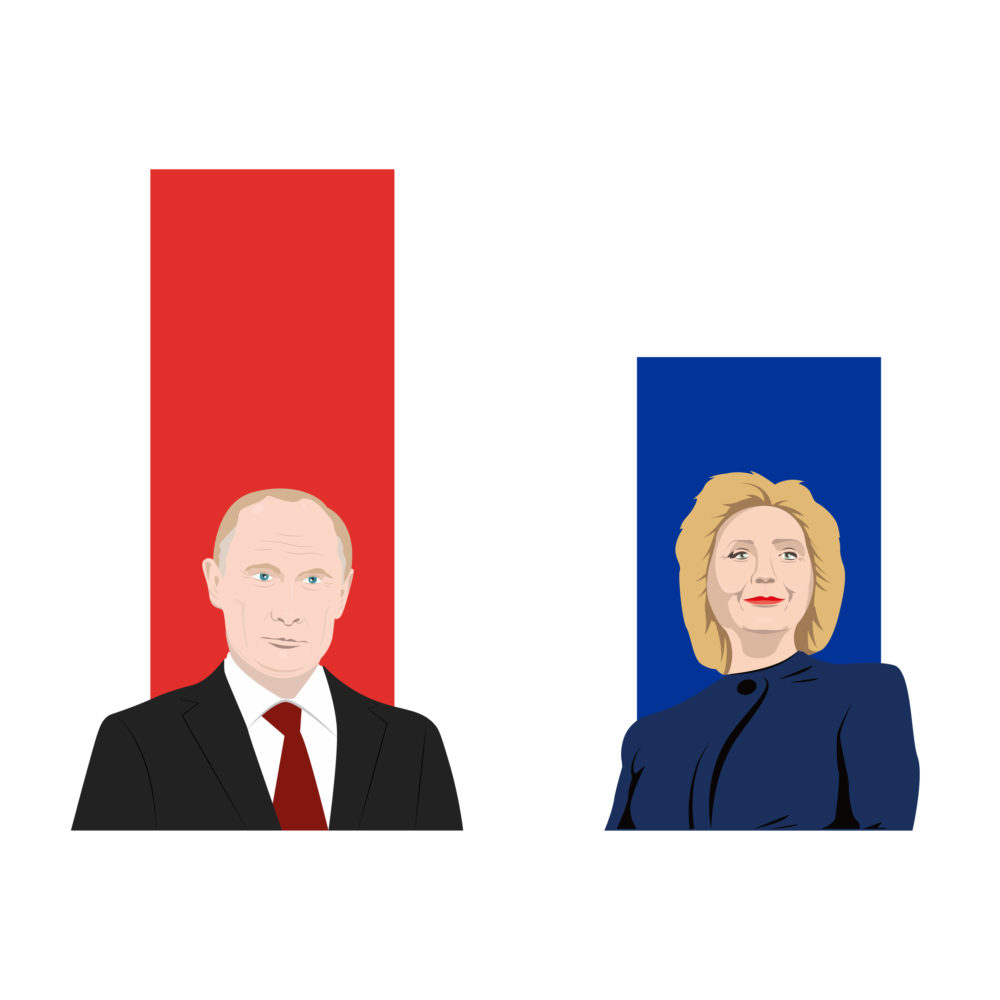 Russia may indeed be responsible for hacking the DNC emails as well as Hillary’s other email servers, past and present — including the 33,000 “personal” emails she deleted before the FBI got involved.  But it was odd how quickly the Dems’ hired information technology “experts” were to blame Russia for hacking and releasing the DNC emails supposedly “….to hurt Hillary”.  Indeed, Russia was loudly blamed even before DNC Chair Debbie  Wasserman-Schultz was fired.

Why is this suspicious?  Because the Clintons and the Clinton Foundation are in serious trouble with regard to their Foundation’s dealings with certain contributors whose millions of dollars in donations facilitated Russian control of enormous portions of worldwide uranium production — even here in the United States.  Thus it serves Hillary’s interest to construct a backstory that Russia doesn’t want her as President when the reality is more likely that they do.  After all, if you or I were Vladimir Putin, I can’t imagine that we’d not covet a situation that facilitates blackmailing a sitting President of the United States.