Republicans did win with African-Americans and Democrats know it 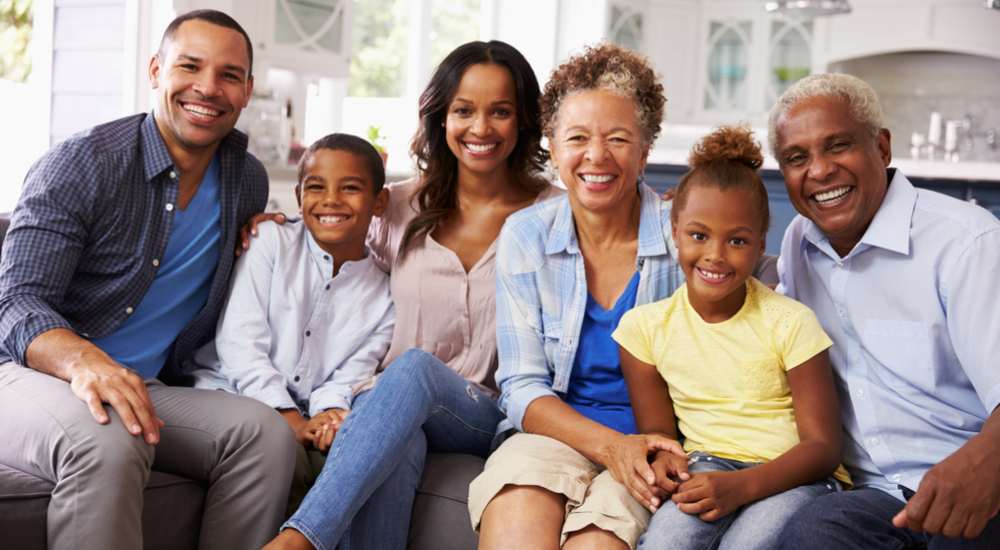 I don’t understand all this talk about how Black America let down Donald Trump. Are these people crazy? Republicans did hugely with Blacks in the mid-term elections. Frankly much better than I thought we would.

Let’s see now, what percentage of Blacks voted for Obama in his 2 presidential elections? In case you forgot it was 98%. In the mid-term elections, Blacks voted for Democrats 90% and that is an 8 point difference in less than 2 years. How is this not totally awesome for both Republicans and Blacks? And even with all the hype about Trump and Republicans being racist, Black participation dropped 2.2% overall in the midterm elections.

What did you think that suddenly after decades of pretty much automatically pulling the DNC lever at the voting booths Blacks would all, like a flock of seagulls just switch sides all of a sudden job or not? Hell no. They are going to want to see a bit more of that peace and prosperity that Obama either couldn’t or wouldn’t secure for them. I’m sorry but a year at an introductory job just isn’t going to cut it. Inner cities are still horrible places to live but with more and more inner-city Blacks getting real jobs this will improve but it takes time.

Over 10% of Blacks either voted for Republicans or didn’t vote for Democrats (by not voting) and that is huge. Maybe the press won’t report that and maybe a lot of people on the right don’t see that but you can bet that the movers and shakers over at team division see it. I wonder how many more Blacks will decide enough is enough and vote Republican in 2020. How many more Blacks will see for themselves that the Democrats have been using them and just giving them tokens for decades ….. instead of the opportunities to succeed on their own terms.

You can bet the ranch the Democrats are wondering about that too.