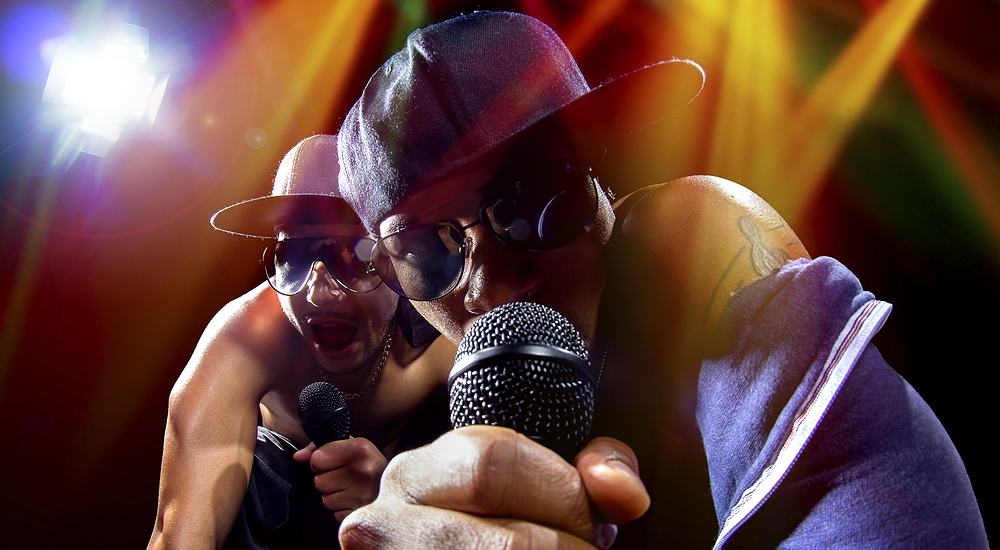 In July, the piece of crap, drug-using and women-abusing rapper Snoop Dogg posted an anti-Trump video on his Instagram account. The “song,” and I use the word “song” in the loosest of terms, I guess is called F**k Donald Trump.

The lyrics are very catchy and must have taken him…say…30 seconds to write, as every other word is “yeah N**ger, or F**k Donald Trump.

I’m going to go way out on a limb and conclude Mr. Dogg doesn’t care much for Donald Trump.

After forcing myself to watch about 15 seconds of his masterpiece-of-crap, I proceeded to the nearest search engine to look for the appropriate backlash from every major news outlet in the land, decrying the caustic and racist nature of the “song,” and defending the Trumpster.

I thought surely, despite their misgivings with The Donald, all the major news outlets would join in to condemn such a hate-filled song.

Sooprise – Sooprise! Scrolling through two or three full pages in Google search, I found not a single posting by CNN, the Washington or Huffington Post, NYT, Salon – nobody.

Not one liberal major media website had the courage to defend Trump from the indefensibly offensive Snoop song.

Now fast forward to today – or maybe two days ago, as the Daily Mail reports on a local Iowa parade in which a man on an ATV is towing a cage. Inside the cage was another man dressed in an orange prison jumpsuit. Did I mention he was also wearing a Hillary Clinton mask and wig? On the side of the float/mock prison cell was a banner that read “Hillary for Prison.”

Walking along side the float where others handing out water balloons to onlookers, who were encouraged to throw them at the would-be Convict-In-Chief. Evidently this is offensive and over-the-top.

So I headed back to Google to search for “Iowa parade float offensive.” To no ones surprise (I hope) – there on the first page was a

New York Times post.
What a shocker! I clicked on it and over the title was one word: “Disturbing,” written in red for emphasis, I suppose.

The times began by exclaiming: “On Wednesday, news emerged of a “Hillary for Prison” float that made an appearance over the weekend at a parade in Arcadia, Iowa — the latest in a string of over-the-top attacks some Americans are waging against the Democratic presidential nominee.”

In the eloquent words of Snoop Dogg – are you ‘F’-ing kidding me?!

One of the floats builders, and brainchild of the project, Kyle Julin, said that “Only one group booed us. My consensus from that was 99 percent to 1 percent liked it.” However the chairman of the county democrat committee was offended. He stated: “I’m sure there are some that wondered, ‘Why is that lady in a cage? Why are they being mean? Why are they throwing water balloons at her?’” and “at least one woman reportedly complained that the float was disrespectful to women.”

The Times then went on to describe a video montage they pieced together demonstrated the vulgarity, hate and bigotry of Trump supporters over the past thirteen months.

Granted the video does highlight the worst of the worst at Trump rallies, but it is certainly no worse than Snoop’s disgusting video, and they had to scour 13 months of coverage to get 3 minutes worth of video.

I’m no Trump guy (I sound like a broken record), but there is no comparison between a silly float or even a compilation video and Snoop Dogg’s abhorrent rap – but to the left, throwing a water balloon at a guy in a Hillary mask is evidently much worse than a racist jerk-wad calling Trump a n**ger or saying f**k Trump.

Imagine the fire storm if a black conservative and musician like Alfonzo Rachel  rapped the same of Hillary. I wouldn’t have any trouble Googling that!