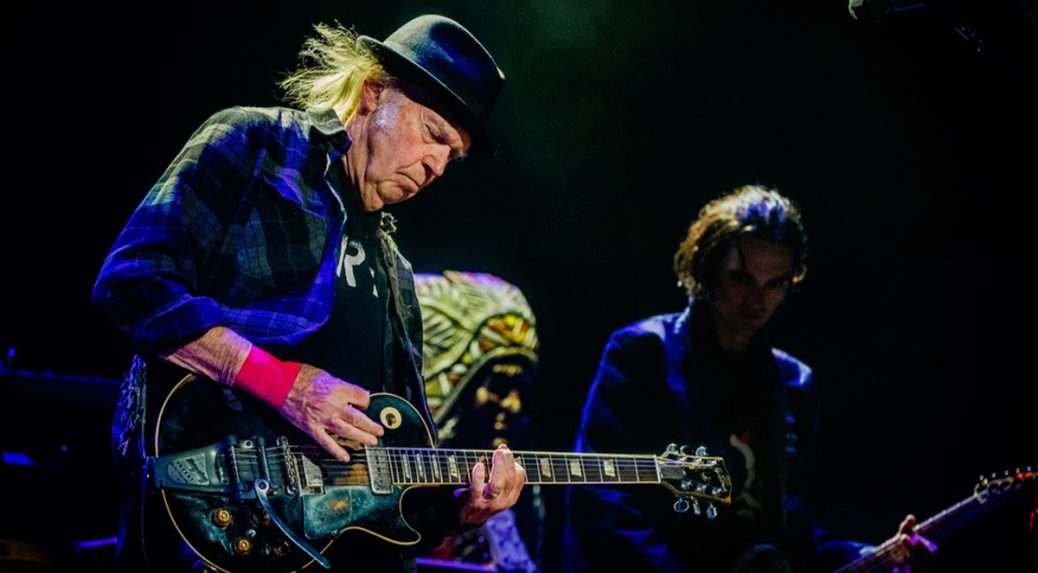 On Tuesday, the singer — who hasn’t had a hit since before the Internet came online — demanded that Spotify cancel Rogan because he has been skeptical about how the U.S. government has handled the coronavirus crisis and has said that vaccine are not for everyone, especially kids.

All this sent the octogenarian rocker into heart palpitations.

“I want you to let Spotify know immediately TODAY that I want all my music off their platform,” Young said, Rolling Stone reported. “They can have Rogan or Young. Not both.”

“Spotify has a responsibility to mitigate the spread of misinformation on its platform, though the company presently has no misinformation policy,” Young added.

Yeah, that’s right. They guy who spent the entire 1960s and 70s shouting about free speech and pretending to speak for the oppressed, and downtrodden, is now campaigning to shut down someone’s free speech.

Fortunately, Young was ridiculed for working to destroy free speech. And by Tuesday he had deleted his social media messages where he made his demands that Spotify shut Rogan down.

It is unclear why he deleted the tweet, but Spotify reported on Wednesday that it was beginning the process of removing all Young’s music.