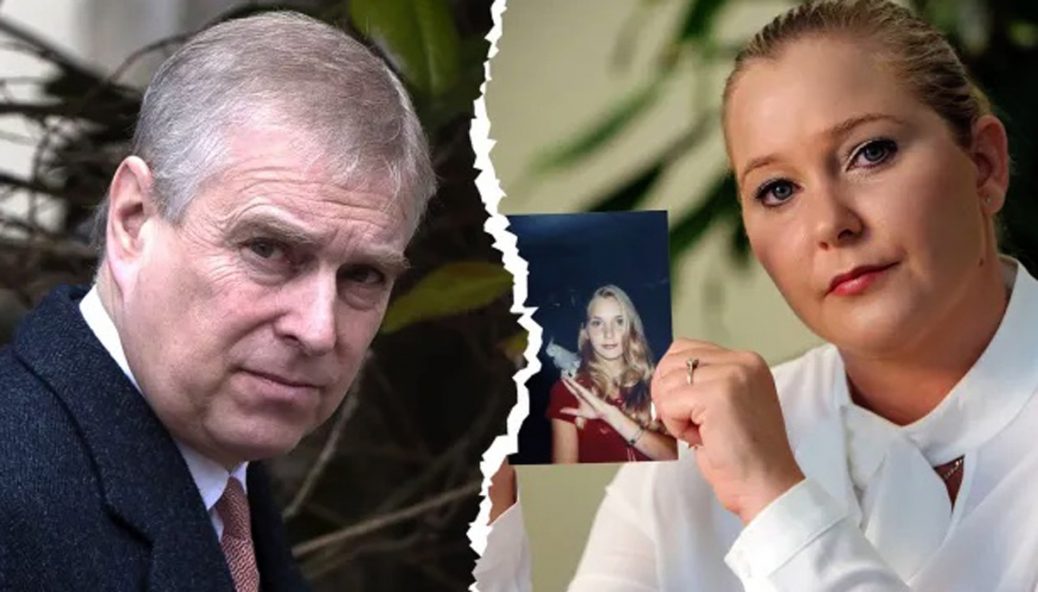 Giuffre’s lawsuit alleged Epstein trafficked her and forced her to have sex with his friends, including Prince Andrew, and that Andrew was aware she was underage according to U.S. law. She also claimed Andrew sexually abused her at Epstein’s private island in the US Virgin Islands, at his mansion in Manhattan, and at his former girlfriend Ghislaine Maxwell’s home in London.

The settlement document submitted to the U.S court said:

Virginia Giuffre and Prince Andrew have reached an out-of-court settlement. The parties will file a stipulated dismissal upon Ms Giuffre’s receipt of the settlement (the sum of which is not being disclosed) “

‘Prince Andrew has never intended to malign Ms. Giuffre’s character, and he accepts that she has suffered both as an established victim of abuse and as a result of unfair public attacks.

‘It is known that Jeffrey Epstein trafficked countless young girls over many years. Prince Andrew regrets his association with Epstein and commends the bravery of Ms. Giuffre and other survivors in standing up for themselves and others.

‘He pledges to demonstrate his regret for his association with Epstein by supporting the fight against the evils of sex trafficking, and by supporting its victims.’

Per the above, it seems that Andrew does not have to admit to doing the nasty with the underaged Virginia Giuffre.

Virginia’s lawsuit became big news in the UK when she was interviewed by the BBC in 2019:

That alarming digital by-product of the intense BBC excavation of the muck of the story aside, Virginia Roberts Giuffre’s main accomplishment on Monday night was to bring her frankly emotional narrative to the British public who, though largely traditional supporters of the monarchy, have been bombarded by Andrew’s several missteps through the Epstein years. In contrast to Andrew’s falling victim to the BBC cameras with his apparent hemming and hawing, Ms. Giuffre did not, with her unvarnished, unchanged narrative and with tears streaming down her face, seem as if she were there to distance herself from any question, anybody or anything. If this decidedly odd, very British spectacle were a boxing match, it’s fair to say that Ms. Giuffre took that round for the British public’s affection decisively..

Once the facts about Ms. Giuffre’s charges became public, Prince Andrew became a pariah to the rest of the Royal family. It is not known if the settlement of the suit will allow him to reconcile with the royals.