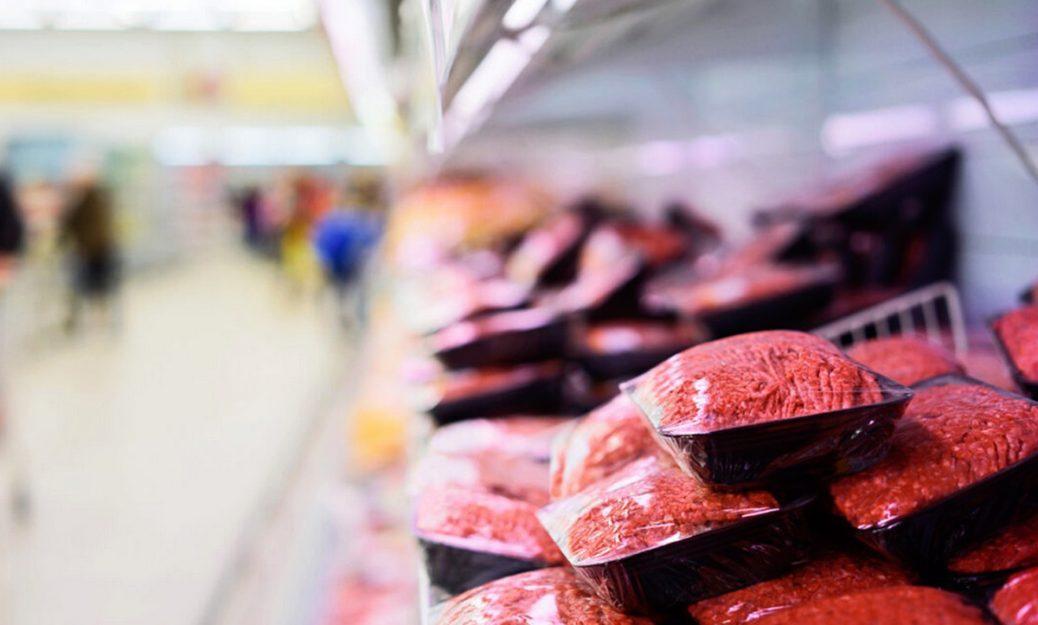 Here we go again, with the left moving the goal posts. Now the left is claiming that eating meat is an example of “white supremacy.”

YEs, that’s right. If you favor a nice cut of beef or a tasty, plump pork chop, you are now a raaaacist.

Yeah, this is the lunacy that passes for thinking among leftists.

In order to be eaten, animals must disappear as living beings, that is, be killed. They then disappear conceptually as so many forms in which we eat animal corpses are massaged by euphemistic language (like) hamburgers, steak, pork, bacon…

Even the speaker just before me talked about ‘turkeys.’ He’s talking about dead butchered turkeys of whom part of their bodies will be eaten.

Meat eaters order ‘leg of lamb,’ not a baby lamb’s leg (and) your hamburger comes with a dose of misogyny.

Why are leftists ever taken seriously?

This nut case is also the author of the acclaimed textbook entitled “The Pornography of Meat.”

White supremacists weaponized eating meat, eggs, dairy, images of milk-drinking white men, of platters groaning with meat, and the baiting of liberal men as so-called soy boys are all part of the neo-Nazi messaging.

Now, you might laugh at this, but while it may seem like lunacy today, the left works this way They float idiocy for years until such foolishness starts becoming acceptable after years of repetition.