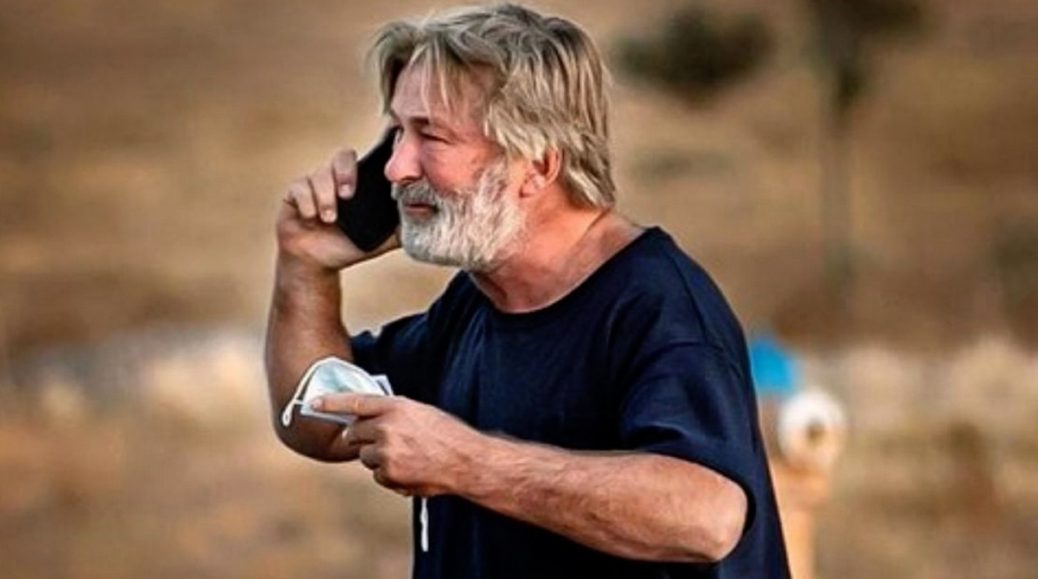 The family of slain cinematographer Halyna Hutchins filed a lawsuit against actor Alec Bladwin alleging that he is responsible for the woman’s death on the set of Baldwin’s movie, Rust.

Halyna Hutchins, 42, was the woman shot and killed by Baldwin as she laid out a scene that she and director Joel Sousa intended to film on that fateful day last October in Santa Fe, New Mexico.

Baldwin was handed a pistol that should have been empty — or at the very least only loaded with a blank — but when he pulled the trigger, a live round ripped straight through Hutchins and also slightly wounded Director Sousa. Hutchins later died at a Santa Fe hospital.

Hutchins is survived by her husband, Matthew Hutchins, and their 9-year-old son, Andros.

The lawsuit filed on Tuesday alleges that Baldwin was reckless in how he handled the gun on the set.

“Halyna Hutchins deserved to live, and the Defendants had the power to prevent her death if they had only held sacrosanct their duty to protect the safety of every individual on a set where firearms were present, instead of cutting corners on safety procedures where human lives were at stake, rushing to stay on schedule, and ignoring numerous complaints of safety violations,” the lawsuit states, the New York Times said.

Family attorney Brian Parish said they are seeking “substantial” and “fair” compensation for the loss of Halyna.

“Mr. Baldwin was the person holding the weapon that, but for him shooting it, she would not have died. So clearly, he has significant portion of liability but there are others and that’s what this case is gonna be about,” Panish added.

For his part, Baldwin has expressed his sorrow over the incident, but has consistently placed the blame elsewhere, saying that someone put a live round in his gun, and he was not responsible for that.

Still, Baldwin did pull the trigger, and good gun safety would have caused him to not only check his gun after taking possession of it, but never to point it directly at someone in the first place.