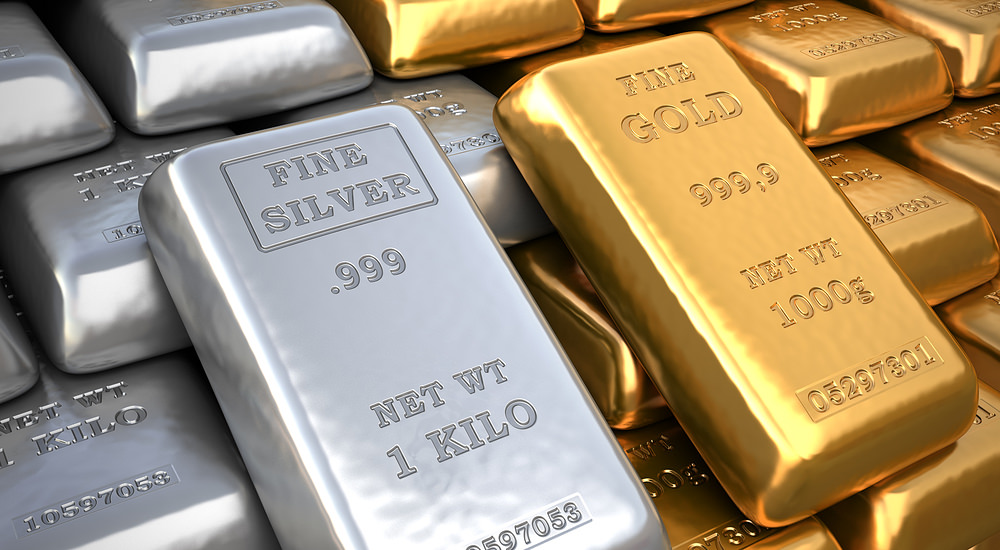 The chart on display showing the price of gold and silver over the last 25 years or so vividly demonstrates the fact that Americans feel that Obama has created a very unstable economic situation.

As we all know, gold and silver are precious metals, and hold their value stably for long periods of time, unlike paper currency which is subject to inflation. Buying gold and silver is a way of guarding against inflation and an unstable economy, and people tend to buy gold in times of geopolitical uncertainty. During such times gold and silver prices tend to go up, because they have become such precious commodities.

This is cold hard proof that citizens are feeling uneasy about the economy and that Obama’s policies have been a marked failure. 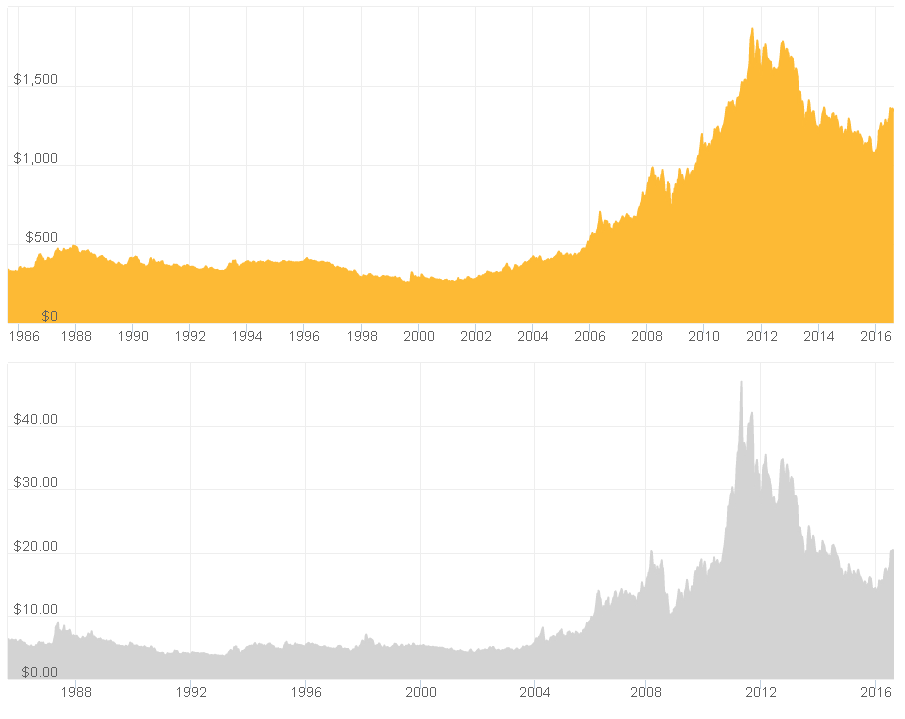