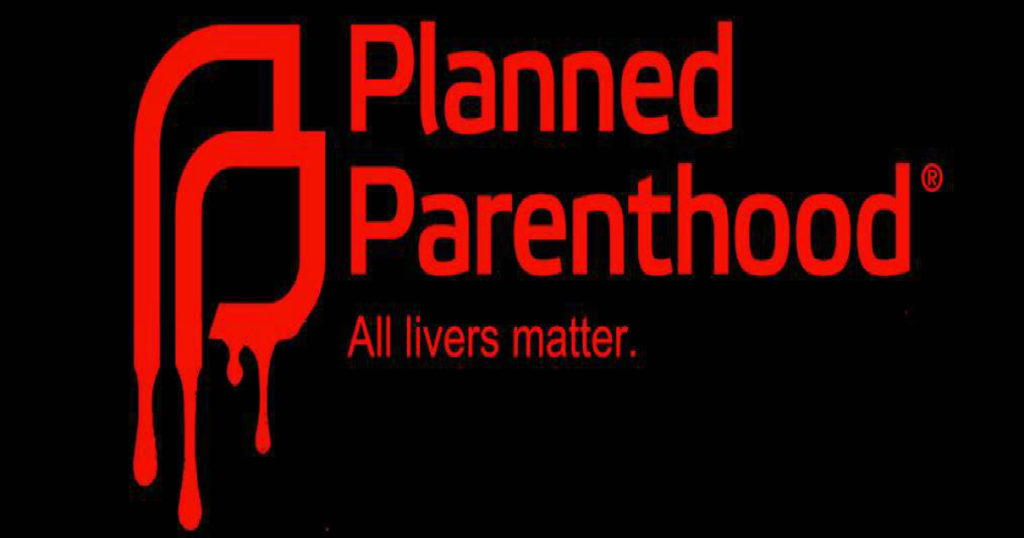 Judge William Orrick was appointed by Barack Obama after he made massive donations to the Obama campaign.  He and his wife Caroline, a pro-abortion activist, bundled $200,000.00; donated $30,800.00 to Obama’s committees; and donated the maximum to Obama directly.*

Judge Orrick has proved to be a totally biased Judge who doesn’t recuse himself, as is required, from cases in which he has a personal interest. He issues rulings based not on law, but on politics. Among other things, he issued an order preventing President Trump from penalizing sanctuary cities for violating federal immigration law; even though he himself had worked for Obama when Obama penalized Arizona for violating federal immigration law!

In 2015, Judge Orrick made an extraordinary ruling, which violates all rules pertaining to the issuance of Temporary Restraining Orders (TRO’s). Within a few hours of the National Abortion Federation (NAF) making the request; without having sufficient time to research the issue himself; and without hearing from the other side; Judge Orrick issued a temporary injunction against the Centers for Medical Progress (CMP).* They had made undercover videos of Planned Parenthood (PP) abortionists callously discussing the sale of aborted babies for research. The Judge unilaterally determined that “NAF would be likely to suffer irreparable injury, absent an ex parte temporary restraining order, in the form of harassment, intimidation, violence, invasion of privacy, and injury to reputation…” and ordered CMP to stop distributing the videos, stop any further undercover activities, stop going to PP clinics, stop talking to anyone about the videos; all under threat of criminal penalties.*

David Daleidon and his associates were also charged by prosecutors in Houston. Lauren Reed, a Planned Parenthood Board Member, having a clear conflict of interest, undertook to “investigate” these potential crimes by PP, even though there were 300 other prosecutors available.*   Of course, she found no crimes had been committed by PP and that Daleidon was at fault. (The charges against CMP have since been dropped.)

On May 26, 2017, CMP released another video taken during Abortionists’ Trade Shows. NAF abortionists acknowledged that abortion is “killing;” complained about “the head that gets stuck that we can’t get out,” and laughed “an eyeball just fell down into my lap, and that is gross!” They discussed how they perform abortions and what they do to the little babies: pull out their limbs, crack their skulls, try to get intact limbs, livers, brains for sale to researchers; and also discussed how to alter their abortion methods in order to get better body parts for sale.

Judge Orrick promptly banned the dissemination of this video too; banned the disclosure of the names and identities of the abortionists; and also ordered social media to remove the video.* Twitter, You Tube and others have dutifully complied. The Abortionists’ video was available for viewing at Live Leak* But Lila Rose says You Tube took it down.* Then, it was posted at Life News and has since been removed too.* (In sharp contrast, check how many ISIS videos showing beheadings and inciting murder You Tube fails to remove!) To see the banned video, search on Twitter for Judge William Orrick.*

And Judge Orrick issued yet another injunction against David Daleidon, Sandra Merritt and his associates at CMP; further threatening them with contempt of court. They are also facing 15 felony charges for “recording confidential communications” … taking place at a public Trade Show!

Former Los Angeles County DA’s Steve Cooley, and Brentford J. Ferreira of Steve Cooley and Associates (SCA) are defending David Daleidon. “Every video recording for which the Attorney General is charging David was obviously and unquestionably made in a public place where it could not possibly be considered ‘confidential,'” said SCA attorney Ferreira. “The only difference between David’s conduct, and that of undercover video journalists …, is the fact that he recorded the political backers of the state’s top prosecutor.”

Daleidon’s attorneys say the California Attorney General’s interest in his case is “entirely political, meant to manipulate the law to do the bidding of their benefactors at Planned Parenthood.”*

“The First Amendment must apply equally whether you are pro-choice or pro-life,” Ferreira said yesterday. “A publicly-accused defendant is entitled to face his accusers in a public trial. Anything less is a corrupt attempt by the Attorney General to orchestrate a star-chamber proceeding reminiscent of the witch hunts and show trials of more unenlightened eras.”

You need to understand clearly what is going on:

What about the integrity of our Judicial System? Our First Amendment Rights? The Freedom of the Press? Our 6th Amendment Right to Confront our Accusers? Our 14th Amendment Right to Equal Justice Under the Law, engraved on the front of the US Supreme Court building? Do you think it is ok to have liberals shred our Constitution? And turn us into a Communist Country? Is this what you want our Justice System to become?

Write, show your support, and donate what you can afford, to David Daleidon at the Center for Medial Progress* and his attorneys at Steve Cooley and Associates.

They are fighting to prevent the barbaric murder of millions of little babies; and for our Freedoms and our Constitutional Rights.

Is William Orrick a Crooked Judge? His pattern of political giving speaks for itself. https://spectator.org/is-william-orrick-a-crooked-judge/

Lauren Reed, a prosecutor in the Harris County District Attorney’s office that is investigating the Houston-area Planned Parenthood also sits on the board of directors for Planned Parenthood. http://www.theblaze.com/news/2015/08/11/prosecutor-working-in-das-office-thats-investigating-planned-parenthood-also-serves-on-abortion-providers-board-of-directors/

Lila Rose discussing how the video showing Planned Parenthood abortionists at their convention was censored   https://www.facebook.com/liveaction/videos/10155321478819785/

How a partial birth abortion is performed   https://www.youtube.com/watch?v=YmCLmsO5fR0