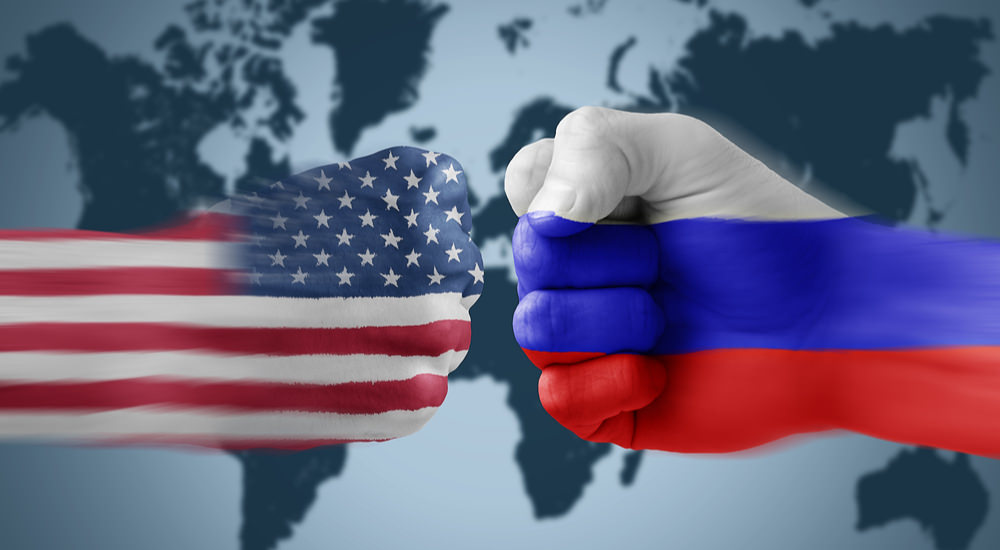 Obama and Hillary are leading us to war with Russia through Obama’s alliance with the Islamo-Nazis of the Muslim Brotherhood.  Christians may be perturbed to discover that the rapture lifting us into the clouds is on a ball of nuclear fire.

Democrats are going to start a war with Russia and blame Putin when it is Obama’s aggression through backing the Muslim Brotherhood’s New Jihad that is the catalyst.  As Obama arms and funds ISIS against Syria’s President Assad in his attempt to overthrow him as he did Qaddaffi, Islamists spread their vile Dark Age ideology against the world once again.  Atheists scorn the Bronze Age God of Christ, but assist the medieval savagery of Islamic fanatics.  Putin is hoping Trump wins the election so he will have an ally in America against the Jihad rather than an enemy.  But with Trump’s election looking unlikely he is calling on all diplomats to bring their families back to Russia in preparation for war.  (Christians at least have the solace that God knew this was coming and prepared the way for them, though it may not be what many imagine.)

Liberals want to blame Trump who hasn’t been part of government for the corruption and conflicts that Democrats have fostered.  They say he has underhanded dealings with Putin to hack America’s emails and violate national security.  The Left’s actions in fomenting wars in the Middle East and blaming Bush and Trump is a dog that doesn’t hunt.  It was Obama who stripped away American soldiers from the region and gutted the military.  Bush has no fingerprints on the conflicts Obama created and Trump hasn’t ever been part of government.  Yet even as Obama is bringing down Islam’s “Great Satan” from within, his jihadi brothers are still taking potshots at America’s shrunken navy.  Hillary says,

“A man who can be provoked by a ‘Tweet’ should not have his fingers anywhere near the nuclear codes.”

Oh, yes he should because then everyone will be scared to death of him!

Liberals are confused about separating words and actions when it comes to wars as well as morality.  It’s okay for their president to have adulterous oral sex in the Oval Office, but a mortal sin for a Republican candidate to speak lewdly in private.  This is the galactically two-faced, self-righteous hypocrisy of the Left that walks hand-in-hand with their anti-American globalist agenda.  They have spent decades in their efforts to nullify Christianity and ally with the Islamo-Nazis whom they are spreading all over the world.

Those like Rush Limbaugh and myself who bring to light their subversive plots are called propagandists by the Left.  Leftists call the emergence of conservative media after the removal of the censorship of the so-called “Fairness Doctrine,” which only restricted the Silent Majority from speaking the truth, the removal of “truth in reporting laws.”  It is they who want to keep the low-information Democrat voter ignorant of what they are doing.  That is why they want conservative media silenced and are using the IRS as an attack dog.  That is why the leftwing media has published nothing from Wikileaks exposing Hillary and Democrat’s vile corruption.  They are claiming Wikileaks manufactured lies because they can’t verify them through Hillary.  That’s like asking Obama his religion and taking him at his word as he attacks Christianity and funds the Jihad.

Democrat’s all out assault on the 1st Amendment

The Limbaugh Theorem (that Democrats blame others for their own crimes) is proved every day in the Democrat media.  Hillary and the leftwingnut media think they are going to be the rulers of the New Global Initiative government by allying with Islamo-Nazis against Communist Russia and China.  If America, Europe, Russia, and China all burn then it will be Islam that emerges as the greatest power in the world to spread the evil of the AntiChrist.  These idiot Democrats are going to watch their children die in nuclear fires and wonder why?