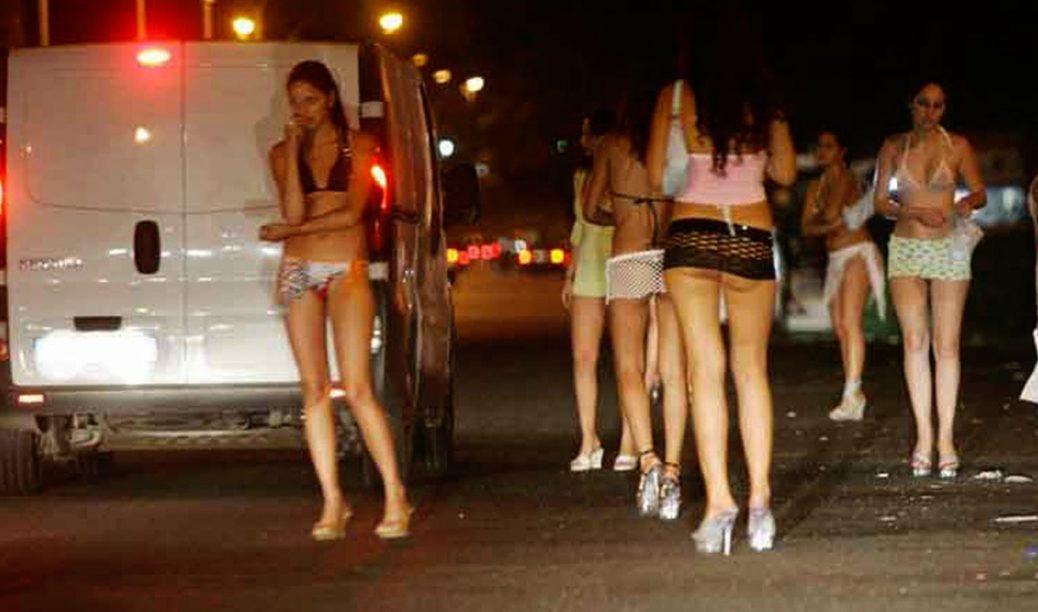 What’s next for California’s lunatic, left-wing Democrats? Why, no less than making it easier for pimps to exploit woman as prostitutes, is all.

Last week, California Gov. Gavin Newsom signed a bill that makes it illegal for cops to confront and arrest prostitutes on the street. The bill “decriminalizes loitering for the purposes of prostitution.”

If other words, the whores can sell their wares on the street all they want, now.

“Current law essentially allows law enforcement to target and arrest people if they are wearing tight clothes or a lot of make-up. Many of those impacted by this law are Black and Brown trans women,” said idiot State Sen. Scott Wiener, D-San Francisco.

What a moron. Cops are not going around arresting innocent trans people for having makeup or tight clothes. They were using the rule to take prostitutes off the streets.

The bill does not officially legalize prostitution. But it does give then carte blanche to sell their bodies on the streets. So, it may as well legalize it.

Prostitution is also not a “victimless crime,” as activists say. Most of these women selling their bodies are forced to do it by human traffickers and pimp at risk of their safety and lives.

So, what California has done is give legal cover to abusers, drug addicts, human traffickers, and criminals.