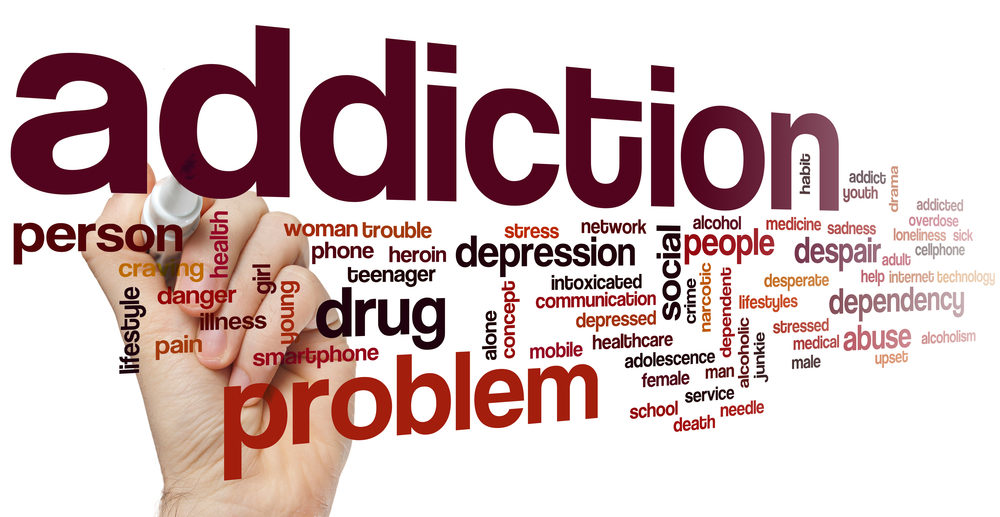 It seems every time someone thinks they can’t reverse a choice they’ve made, they attach the word “addiction” to their behavior and that is supposed to exonerate them from making a choice to discontinue what they claim they can’t help doing.  This illegitimate use of the word “addiction” leads to a myriad of behaviors that require sympathizers claiming to offer support and counseling to these hapless souls that need re-enforcement of their mistaken notions.

This phenomena has permeated the highest office in the land under the banner of ‘ an oil addiction.”  It has permeated the annals of nutrition with Muriel Hemingway’s notion that there exists an addiction to sugar.  There may be such a thing as something that is preferable ( such as a dreamy state of consciousness ) to facing the hard reality of life with personal responsibility but the notion of addiction negates a fundamental aspect of human nature.  That fundamental aspect is the reality of making choices.

When a person chooses to do something the first time it is not an addiction.  A one time trial doesn’t fit the definition of addiction.  It is repeated behavior that latches onto the addiction label.  Now rationally how can an initial choice be exempt from poor behavior and a second choice and a third and a fourth, etc suddenly be categorized as something that choice cannot conquer?  How many poor choices does it take for a category of addiction to be proven?

There are many people who quit smoking “ cold turkey”.  Are they then “addicted” to abstaining?  Are the only people not addicted to oil the Amish and pedestrians?  Are we addicted to ascribing the word “addiction” to every choice that gets repeated over and over again as if initial choice is a choice, but subsequent choices resulting in the same result aren’t?  It is time to assess whether we are trying to create a culture of dependent consciousness via the notion of “ I can’t help myself’.

Consider the fact that no one yet has identified their propensity to be a couch potato as an addiction to laziness. This phenomena is explained by the retort, “ but I don’t like physical activity,” not,” I can’t help myself that I’m too lazy to exercise and I’m addicted to inactivity”.  If you can’t help yourself by what you do, how can you avoid not helping yourself by what you do not do?  The reality of choice dominates what you choose to do or not to do.  And all the crutches for cognitive evasion will not change this.  Any person can choose to quit smoking, quit overeating, start exercising, drink in moderation, drive carefully ( by choosing to focus on the road and conditions ), show up to work on time, avoid drug use and a myriad of other choices that are being categorized and excused by the notion of dependent addiction.

The foundation of this addiction to ”addiction“is a choice to excuse a continuance of a poor choice by avoiding personal responsibility for consequences the continuing poor choices produce.  It is a desire for dependence.  “ I can’t overcome my drinking, smoking , drug usage but if someone or something that is not me can help me I may be able to .”  “ But I can’t do it on my own”.  Nonsense.  You made the initial choice and you can make subsequent choices.  Your emotions may not agree with you but who programmed these emotions?  No body is born with a craving to smoke.  Smoking must be started and continued by a choice to buy cigarettes, carry matches or a lighter, find a smoking area to “light up” and grind out a butt on the sidewalk or toss it in the ash tray.  Did you ever hear a smoker claim “ he couldn’t help it that he littered the ground with butts?

Addiction is a crutch word that makes it easier for humans to dismiss their personal responsibility for choices.  But to rely on such a crutch word is also  a choice.  There are people who take personal responsibility and those who seek to avoid it.  There are people who admit making a poor choice and try to correct it and there are those who claim they are not choosing to act bad  “but they can’t help themselves”.  This the morality of altruism creates for those who want others to sanction and help them with that which they don’t want to deal with.  Simultaneously it gives a job to those who assume a role for helping those who cannot help themselves ( or won’t ).  Addiction creates a class of dependency for those looking for new clients based on their notion of what “being good” consists of i.e helping others.  Rationally helping others should rest on the idea that the others are deserving. Altruists seek out the undeserving because in their minds they need help more. If need were a valid criteria and sacrifice truly virtuous there would be many more Albert Schweitzers instead of political advocates of Socialism.  So much for the integrity of altruists.

Each person has a choice making mechanism called their mind.  They can either train it by learning the rules of good decision making or they can simply indulge their emotions and equate their feelings with their thinking apparatus.  This is a choice.  If you declare,” I can’t help how I think” you are declaring that your life is a series of personal events that you have no control over.  This is a choice you make about the kind of life you will live. If you want to make things happen make choices that lead in that direction.  If you want to leave it to others to make things happen and you simply will acquiesce then expect disappointment from choosing this course of action.  Life for humans rests on choices they make and there is nothing that can negate this fundamental part of their nature. The invention of false notions like addiction must be negated and rejected.  And this is a choice for the reader to consider.