No One is Above the Law… Except Congress? 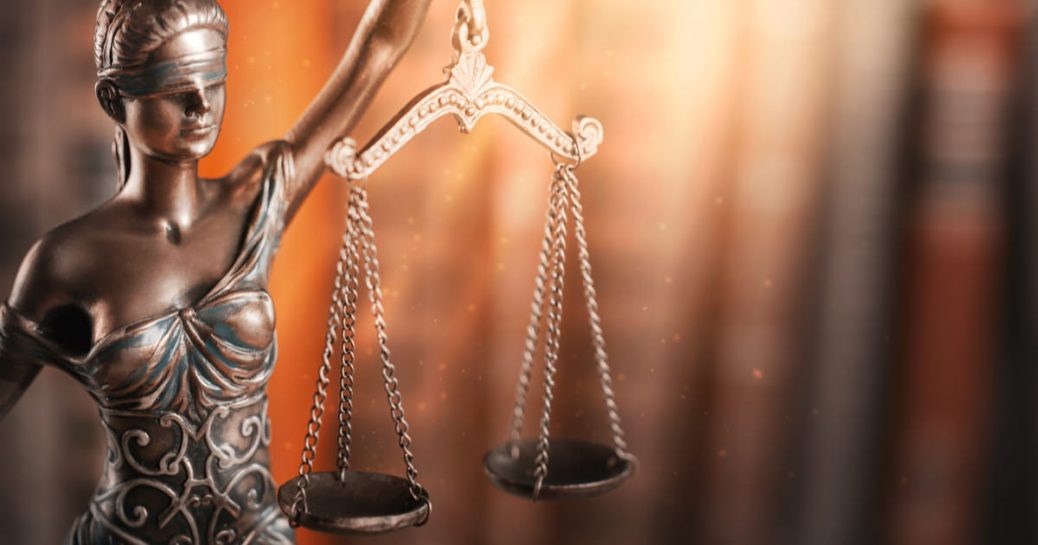 My father used to say that you had to stand for something or you would fall for anything.  He wasn’t a formally-educated man, but in his time he became both street-smart and intelligent.   During World War Two we had a large map of Europe pinned up in our living room, and we’d listen to the radio, read the papers and keep up with the war.  Using different colored pins for different allies, we could figure out which army was where.   I lost a cousin in that war, and there were, literally, millions of people that lost their lives or had relatives that lost theirs.   American losses, in the air war over Europe were horrendous.   It boggles the mind as to what might have been if the war had not come along.   Think of all the things that were invented or discovered in the 1930’s, 1940’s and into the 1950’s.

Now and then it seems that an elected official makes a really stupid statement, or does something really stupid.  It could be just my imagination but it seems that stupidity is gaining a foothold in our society.   In a country where free speech is guaranteed by the highest law of the land, there are places where you need a permit to speak, and then only in a zone specifically for that purpose.

Over and over we are hearing that the United States is a nation of laws…but enforcing those laws seems to be something that the government is loathe to do.   Example: in 1952 a law was passed, the McCarren-Walter Act, officially known as the Immigration and Nationality Act of 1952, and one of the provisions allowed the barring of suspected subversives from entering the country.   Certainly, no one with more than two working brain cells could truthfully exclude “refugees” from certain Middle East countries because it’s been public statements by Imams that they are infiltrating the refugees.  Someone once compared the refugee program to a bowl full of M&M candies, with several being deadly poison…and you don’t know which ones are poisonous.   Do you take a chance on dying, or do you not eat anything out of the bowl at all.  Me?  I’d throw the whole bowlful out.

While we’re on the subject of laws, and again, we hear that no one is above the law…but is that true, really?   Every member of Congress is exempted from many of the laws that they pass for the rest of us to follow.   Recently, The Don suggested that Congress be put onto the same healthcare programs as the rest of us.  That’s a great start and it probably lit a fire under some of them.   To carry the idea forward, let’s eliminate the exemption, by Congress, for Congress, for any and all laws.  If it’s even possible, let’s make that denial of exemption retro-active to some date.   Most folks in the United States work a scheduled work-week, with 40 hours being the desired norm.  Congress doesn’t work those hours, and they sometimes work long into the night…and that’s admirable.   What isn’t so admirable is that they work fewer days than the average American worker.   Last year, 2016 these are the figures:   131 days in the House, 165 days in the Senate.   That means that in the House, they were “off” 234 days, and in the Senate they were “off” 200 days.  According to my figures, they worked less than half a year and their salaries are $174 thousand a year, or $3,346 a week plus a little change.  Now that’s what I call a good job!  A side-note here…there are very few(if any) members of Congress that do not enrich themselves greatly during their tenure.

There’s another so-called “big hurdle” that The Don wants to tackle, and that is tax reform.  One can only wonder about how much reforming is actually going to be done, when all the loud voices in Washington are clamoring for their particular exemption to remain?   Like most problems, whether they be in Washington or anywhere else, they usually have a simple, obvious solution…and there is one for tax reform as well.   The simple, obvious, solution is to enact The Fair Tax.  Let’s compare the current system, which is in a “manual” of thousands and thousands of pages, filled with cut-outs and exemptions for this or that group.  The current IRS administration is like a government unto itself, answering to no one, apparently, and willing to persecute those it deems as conservatives, with no regard to any consequences suffered.   Certainly the recent appearances by high-echelon members of the IRS have shown overt contempt for the Congress and the public at large.  That’s the IRS.  Now, let’s look at The Fair Tax.

The Fair Tax eliminates the IRS…so April 15th is just another day.  You get to keep 100% of your pay, there are no deductions.  There are no exemptions, cut-outs or favors shown to any individuals or groups.  A retail tax is collected and that goes into the coffers in Washington…everybody pays.  The entire Fair Tax as originally written by then-Representative John Linder, was 135 pages…that’s all, and in easy-to-understand language.   There’s more, much more, in this amazingly simple method of taxation, and why it hasn’t been enacted is a mystery.

Parting shot: The Don is a different kind of President…that’s obvious, so why are we upset when he does things differently?  Relax and enjoy.