New York Lost $19.5 Billion in Taxes by People Fleeing the State and Moving Away 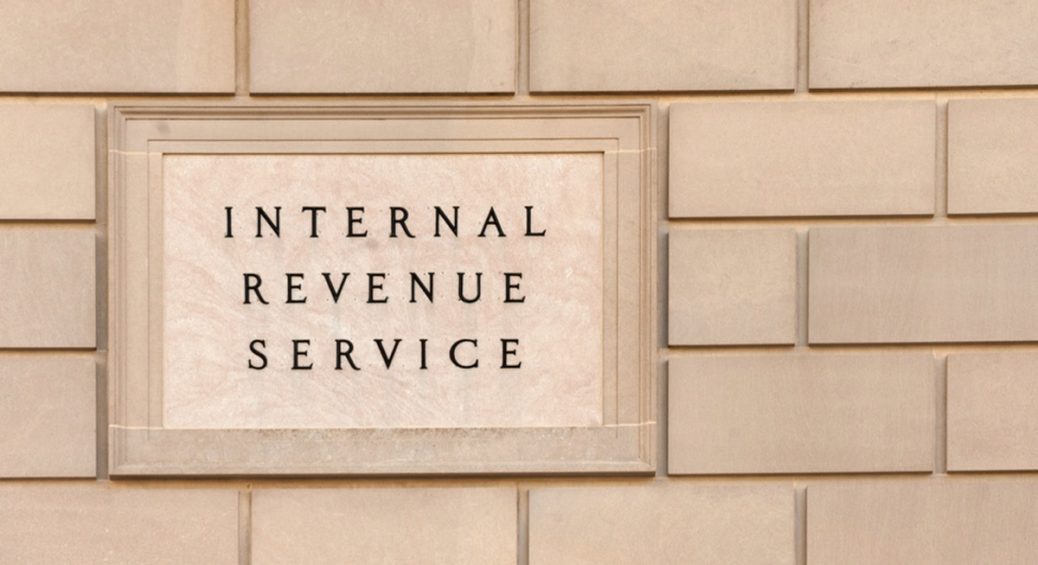 The Internal Revenue Service has confirmed that the state of New York has lost $19.5 billion in taxes because so many residents have moved away from the state.

Per The Center Square:

And, of course, those people took their money with them. The IRS figures show the moves generated an economic exodus of more than $19.5 billion.

Where did the those New Yorkers go:

“New Jersey and Florida were the biggest beneficiaries. More than 84,500 people moved from New York to New Jersey and took $5.3 billion. By contrast, only 37,127 New Jersey residents moved to New York and brought $2.2 billion in income.”

The numbers were even starker between New York and Florida. Over the two years, 71,845 New Yorkers flocked to the Sunshine States and took $6.4 billion. Meanwhile, 26,902 former Floridians moved up north. Those individuals had a combined income of $1.2 billion.

This story just warms the heart.