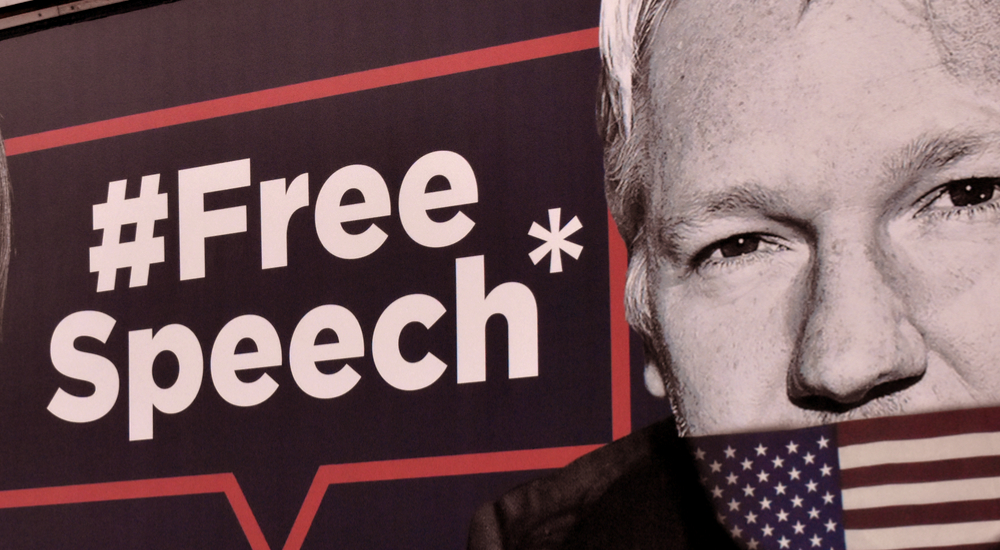 A new poll finds that average, everyday Democrats have become good little fascists and now believe in shutting down the right of free speech of anyone who disagrees with left-wingism.

A new poll finds that fully 57 percent of average Democrat voters want big tech to eliminate the free speech of all Republicans online.

This is absolutely shocking. It means that the great majority of average, everyday Democrats have now accepted the methods of full-fledged fascism — that is, full government control of all means of communication… as long, that is, that THEY control the reins of power.

This is evidence that the Democrat Party is no long an American political party and it is so far gone that regular Democrat voters have joined the fascist mindset.

This is disastrous news for America.

The poll comes Via Rasmussen Reports, and Democrats were asked: “Which is better – for the owners of social media like Facebook and Twitter to regulate what is posted to make sure some people are not offended or to allow free speech without interference?”

The 51% of Americans today who say the social media platforms should allow “free speech without interference” is down from the 61% who felt that way in January of 2018, Rasmussen notes. Those who want content regulated so as not to offend some people has risen from 26% to 35% over that same time period. Others are “not sure.”

Among Democrats, the desire to ban potentially offensive content has more than doubled, from 25% in January of 2018 to 57% today. Americans who identify as neither Democrat nor Republican favor free speech over censorship by a margin of 54% to 26%, with 20% unsure.

Desire for social media censorship of posts that might upset some people rises steadily with income, from 27% of those earning less than $30,000 a year to 52% of those making more than $200,000 annually.

This really is evidence that the United States is close to dissolution thanks to the thoroughly anti-Americanism.