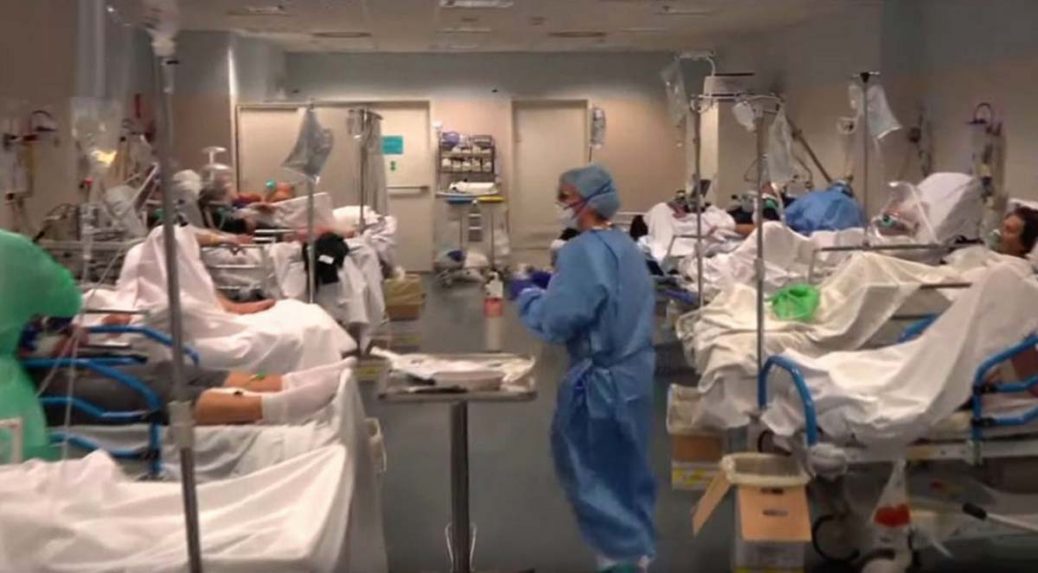 Surgeons in Maryland have for the first time succeeded in transplanting a pig’s heart into a human patient, saving his life.

According to reports, the patient was still alive three days after the extremely experimental implant surgery. Doctors say it is a bit too early to know if the patient will have much time with the new heart, but this is the first time a patient has continued so long with the porcine implant.

The patient, David Bennett, a 57-year-old Maryland handyman, knew there was no guarantee the experiment would work but he was dying, ineligible for a human heart transplant and had no other option, his son told The Associated Press.

“It was either die or do this transplant. I want to live. I know it’s a shot in the dark, but it’s my last choice,” Bennett said a day before the surgery, according to a statement provided by the University of Maryland School of Medicine.

On Monday, Bennett was breathing on his own while still connected to a heart-lung machine to help his new heart. The next few weeks will be critical as Bennett recovers from the surgery and doctors carefully monitor how his heart is faring.

“If this works, there will be an endless supply of these organs for patients who are suffering,” said Dr. Muhammad Mohiuddin, scientific director of the Maryland university’s animal-to-human transplant program.

It would be quite an amazing thing if transplantable organs could become plentiful. Think of how many lives could be saved.