New IPSOS Poll Is a Disaster for Biden and the Democrats 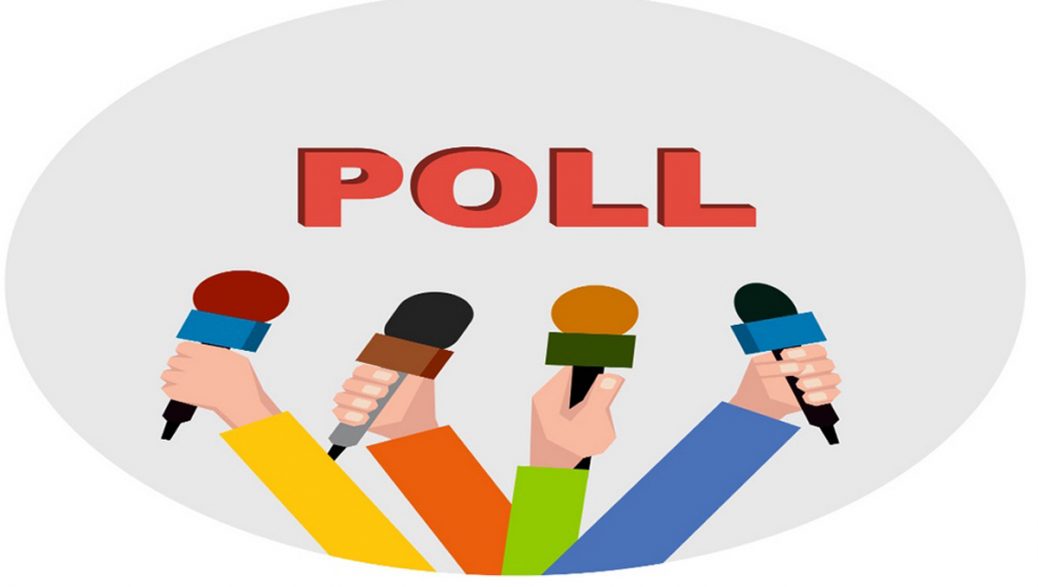 Even left-wing ABC can’t hide Biden’s disastrous poll numbers from its audience, and for the second week in a row the news organization has led with Biden’s falling poll numbers.

On Sunday morning, ABC’s This Week anchor George Stephanopoulos gravely told his audience that Biden and the Democrats are cratering with the American people.

“We begin with our brand new poll with IPSOS. It shows big challenges for President Biden heading into this year’s midterm elections. Three out of four Americans are pessimistic about the state of the economy” Stephanopoulos said at the outset of his show, Newsbusters reported.

“Only 29 percent support deploying troops to counter the Russian threat to Ukraine. And more than three-quarters of all Americans question the President’s pledge to consider only black women to replace retiring Supreme Court Justice Stephen Breyer. Saying he should consider all possible nominees,” he continued.

Chief Washington correspondent Jon Karl then chimed in saying, “[Biden] starts the second year of his presidency with his lowest approval rating yet. Voting rights legislation failed, as did the centerpiece of his domestic agenda. Opposed by every single Republican and tanked by fellow Democrats. Frustration abroad too. North Korean missile tests, Iran advancing its nuclear programs, and fears Russia may invade Ukraine. Biden is sending some U.S. troops to Eastern Europe, but he candidly acknowledged there’s only so much he can do.”

There would have been “more he could do” if he hadn’t lied to the American people and actually governed as the moderate he claimed to be, instead of lying about his real goals and becoming an extremist, left-wing, hater of freedom like he is now as president.