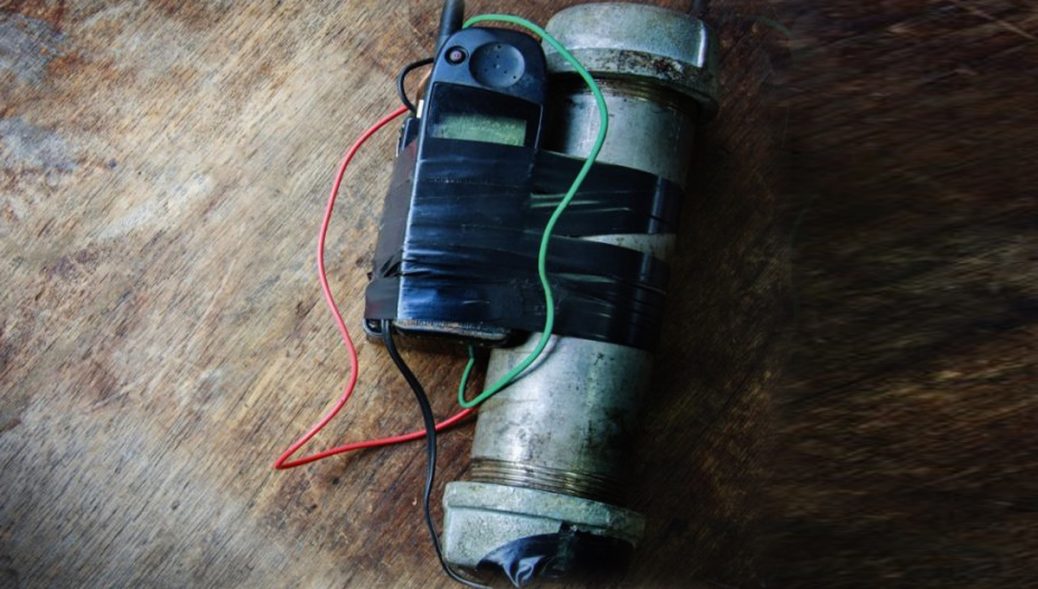 In Sacramento, California, something sinister appears to be afoot.

It is generally known for its idyllic scenery and near-perfect weather. Sacramento is reeling this weekend after some terrifying incidents now appear to be possibly related.

The Sacramento Police Department is investigating two potentially related incidences of “suspicious explosions” in unoccupied vehicles in the California city.

Police first responded to a report of an explosion on Sunday, Jan. 23, around 9:45 p.m. and “located an unoccupied vehicle with significant damage consistent with an explosion occurring inside the vehicle,” according to a news release.

Their investigation found that a homemade explosive device was detonated inside of the car and that no injuries occurred during the explosion.

A few days later, at 6 p.m. on Friday, Jan. 28, officers again responded to a call regarding an explosion and found a similarly damaged vehicle.

Details of the incidents were eerily similar.

“Based on evidence located during the investigation, officers believe a homemade explosive device was detonated inside the vehicle,” the release stated. “The circumstances of both incidents are similar.”

The two explosions occurred within a half mile of each other in the Oak Park area of Sacramento.

One Sacramento resident echoed the feeling of many of her neighbors:

What other evidence investigators may have recovered has yet to be released.

“It has been very difficult to figure out,” Carson said. “I have lived here for a year, and I can’t wait to move.”

Carson told FOX40 that she’s frustrated about rising crime in the area.

“Prostitution coming out of cars, dumping on a daily basis,” Carson described. “Lots of illegal activity, M-80s, manmade bombs being set off eight feet from my baby’s room on purpose.”

Thankfully, no one has yet been hurt in these incidents, but police believe it may only be a matter of time before a tragic turn of luck arrives.

Authorities ask anyone with any information about the explosions to reach out to their local police department.