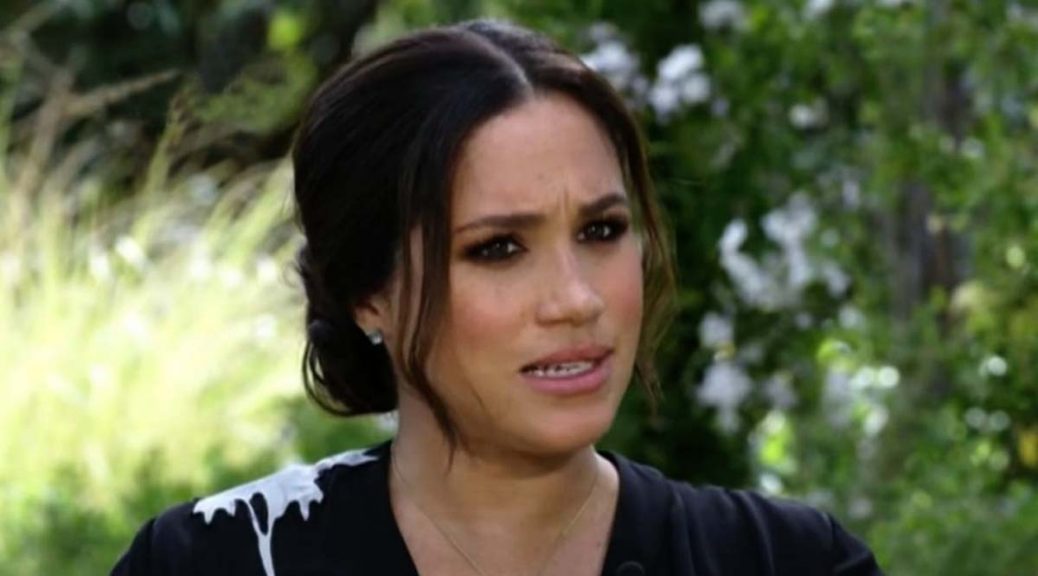 Streaming giant Netflix has axed a children’s show that was being produced by woke royals Prince Harry and Meghan Markle as the streamer loses hundreds of thousands of customers and its stock takes a nosedive.

Netflix has canned the animated kids show that was to be titled, Pearl, and would have followed the adventures of a 12-year-old girl who flitted about through history to meet famous women, according to Deadline.

The Archewell productions project, which was still in production with no finished episodes, is only one of several that Netflix contracted with the ex-royals to produce. So far, the cartoon is the only show to fall on the chopping block. Another series, Heart of Invictus is apparently still in the planning stages.

Two other children’s shows were also axed, Dino Daycare, and Boons and Curses.

The news of Netflix axing the former royals comes on the heels of of the streamer reporting that it lost 200,000 customers in the first quarter of the year, its biggest loss ever.

With the news, the streamer said it would work to cut up to 25 percent from the budgets of its original programing and would also begin cancelling many upcoming project as a cost cutting measure.