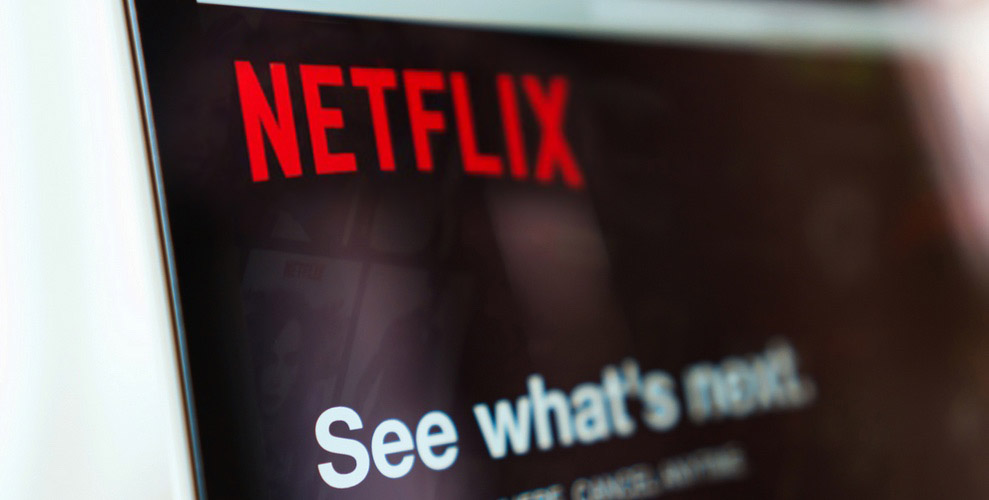 The CEO of Netflix blasted the left saying that supporting free speech used to be a liberal value, but now the left is all about censorship and ending freedom.

Leftists are now full-on fascists where it comes to ending free speech so that they can enforce obedience to their modern political agenda.

Netflix CEO Ted Sarandos took a stick to the left after all the attempts by radical, fascist LGBTQ adherents tried to destroy the careers of comedians Dave Chappelle and Ricky Gervais.

“I think it’s very important to the American culture generally to have free expression,” he explained.

The two comedians have been targeted by radical, fascist gays.

Earlier this month, Sarandos warned employees that they better stop agitating to end the free speech of the company’s content makers.

“As employees we support the principle that Netflix offers a diversity of stories, even if we find some titles counter to our own personal values. Depending on your role, you may need to work on titles you perceive to be harmful,” the memo added.

But Sarandos said he was shocked that so many conservatives have been celebrating his recent comments.

“It used to be a very liberal issue, so it’s an interesting time that we live in,” he explained. “I always said if we censor in the US, how are we going to defend our content in the Middle East?”

“It was an opportunity to take somebody, like in Dave’s case, who is, by all measure, the comedian of our generation, the most popular comedian on Netflix for sure,” Sarandos concluded. “Nobody would say that what he does isn’t thoughtful or smart. You just don’t agree with him.”