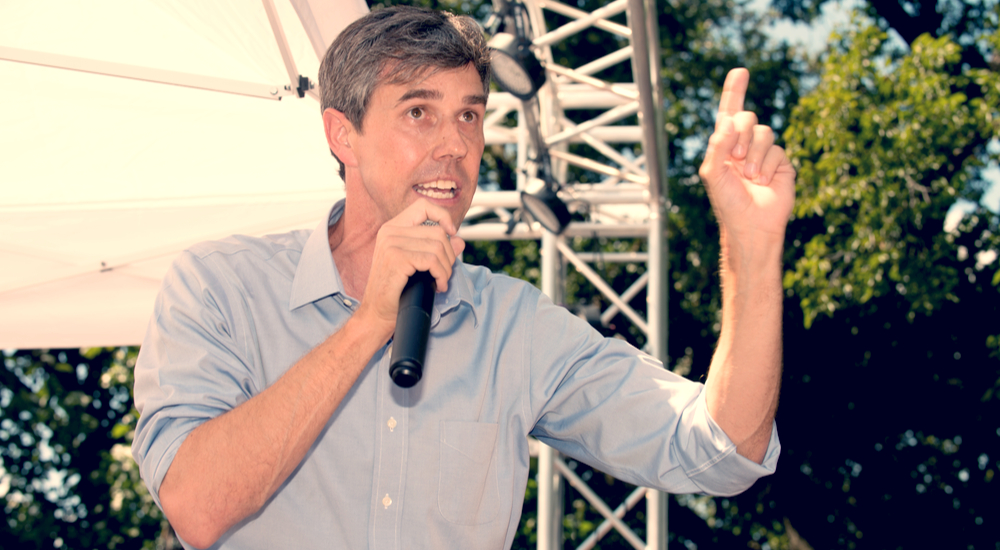 Loser Texas Democrat Beto O’Rourke has flip-flopped on guns once again, this time saying that he wants to confiscate everyone’s AR-15s.

O’Rouke has seesawed back and forth many times about his stance on guns. He has variously said he only supports modest gun control, to saying he supports the Second Amendment, and then to say he supports mass gun bans and confiscation. And now he’s back to confiscation once more.

On May 31, FOX News reported O’Rourke’s comments outlining his newest effort against the guns.

O’Rourke said that no one should be able “to purchase an AR-15 or AK-47,” and added, “I don’t think that the people who have them right now in civilian use should be able to keep them.”

This is basically back to his position from 2019 when he said during a Democrat debate on September 12, “Hell yes, we’re going to take your AR-15.”

But this is all very different from his comments in February where he reversed his stance from 2019 and said he is “Not interested in taking anything from anyone.”