Militias Will Make A Move In Texas! 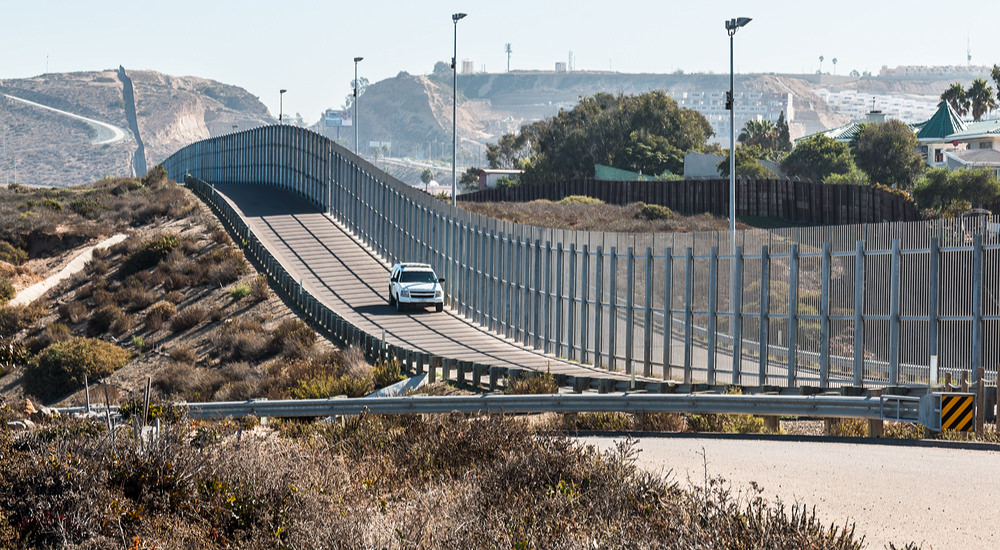 According to this Joint Chiefs of Staff (Ret.) Action Officer:

These unpatriotic, overpaid, “leftovers”, that is, high level GM/SES Civil Service liberals, all through the top tiers of the DOD/Pentagon, and in fact the whole US government (this includes/included “OBAMA-Appointed Muslims”), these US and freedom-hating people, have been hired over the years, under Bush, Clinton, Bush, and Obama (just as many “good guys” were hired from 1980 through 1990 under “Reagan-esque”) are STILL in place, AND ARE STILL —TODAY— DOING WHAT THEY WERE DOING all those [un-American] years!
Trump’s new **hires/appointees don’t really know enough about governing to root out these traitors. Moreover, in the retired military’s case, two Ideologically-schooled DOD-ASD(HA) appointees (were somehow) confirmed under Trump, in August 2017, very cleverly put the dollar screws to all of the poor ole military retirees ——- with NEVER BEFORE — increased/first time Rx Co-pays!!
That’s just one sickening example of an Act, the NDAA OF 2017, “helping out our retirees”. NOT!! “Helping out” was the byword as it was run through the Congress. Unfortunately, every GOP member (probably) voted for that Bill; never even opening a page of it.
BIG DON TRIES TO DEFEND THE SW BORDER
Now you picture Trump trying to give orders to defend the border with these type people still in the Pentagon; and they ARE STILL IN THERE!! I.e., our troops were deployed, doing wasteful, now proved deadly in Niger, UN PEACEKEEPING in 180 countries —— back in 2003! What a disastrous defense posture must have been built up under (Skull and Bones-er) G.W. Bush and British East Africa-born Obama; and it obviously still exists!
To wit, we supposedly have 800 troops, Admin and Engineer types, not “gun fighters”, down there now, with some more, 5,000, expected! I’ll bet you none of them are even armed!! If so, did they take ammo, grenades, etc!!?? Does SecDef Maddis know if any or all of the VERY IMPORTANT DETAILS were carried out? The militias will make a move; especially in Texas.
SecDef Maddis may have dispatched the orders with all good military intentions, but what did the “Deep State” flunkies under him actually carry out!!?? In the case of the MOST important issue here, “personal firearms” and “correct” ammunition, General (Ret) Maddis must personally telephone CJCS, and then have  a TRUSTED General Officer, probably his ExO, “bird dog” the entire process, by calling the Task Force Commander, on a secure phone. Once the order is passed, the ExO will further advise the Commander that a “Positive” response be phoned back, or “twixted” back to SecDef/XO; thus advising WHEN the “arms and ammo” order was complied with. The on-the-ground commander(s) thus certifying the “arms and ammo” order has been carried out with troops capable of “Lock and Load”. In our present “NWO-bastardized environment”, this is the ONLY way the ground troops can be protected, and this Caravan Mob controlled. (End of insert)
However, even if you could find old timers willing to go into the Pentagon and identify these ………s, and somehow get Sec Def Maddis to fire them, and if “quick-firing” is even possible under current Civil Service law—- you’d have trouble replacing them rapidly with conservative, effective, knowledgeable, “get-the-job-done”, US-loving Americans.
Moreover, since 1990 our military has, from the top down, been taught to think—- NOT, GOD BLESS AMERICA— but rather,  “UN BLUE WILL DO!!” This was cleverly instituted over the years! The entire officer corps must be re-educated; including troop/airmen/seamen units!
This SW border deal CANNOT have a happy ending. I just showed you why. May God Almighty help our troops on the SW border.