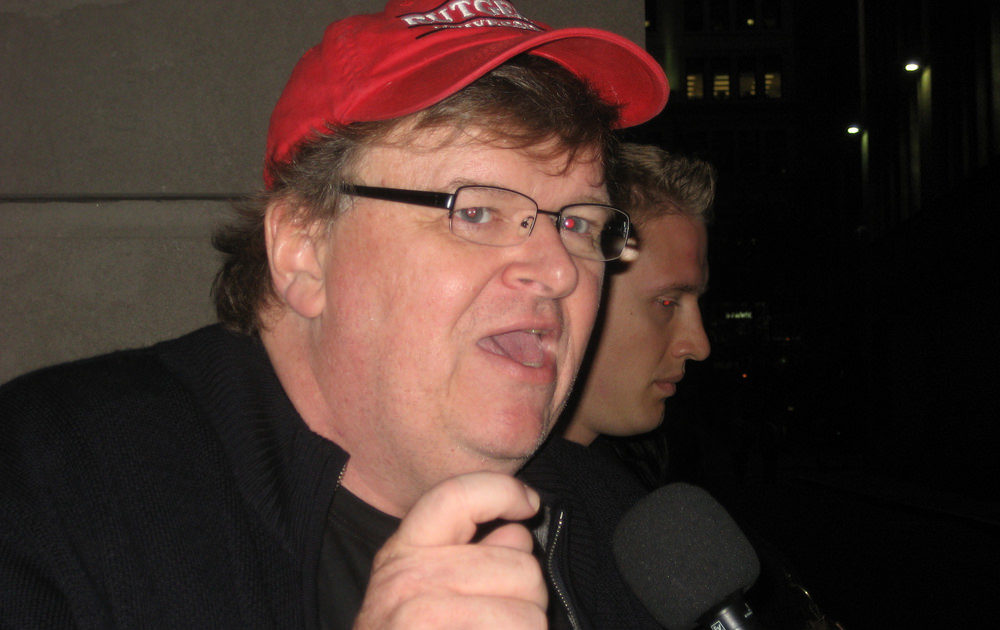 Why American voters will say “Trump for President” – was very articulately and decisively explained by Michael Moore few weeks before the historical event.

“I am voting for Trump to say “F U” to the corrupt political system.”

Michael Moore explains why Donald Trump will win! And why he should! He speaks to the mindset of those economically left behind in Michigan, Ohio, Pennsylvania, and many other Midwest states. To the elites on the right & left who think Trump supporters are stupid and uneducated. It will help you understand the Trump phenomenon. Michael Moore finally gets it.