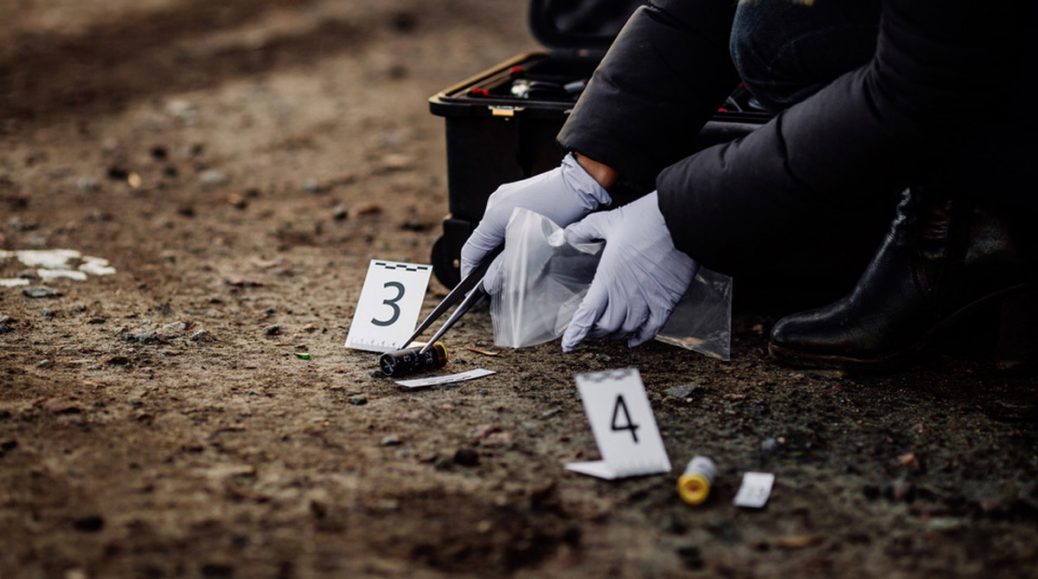 The media continues to conflate shootings in order to make it seem as if there are dozens of mass school shootings every year. But in truth, there have been 13 since 1966.

On the other hand, the media keeps saying there have been 27 mass school shootings just this year alone. But it just isn’t true.

For instance, NPR just recently doled out this “27 school shootings” lie after the shooting in Texas. The taxpayer-supported radio network conflated a lot of events to get to that fake 27 shootings statistic.

NPR hoped to lead readers into thinking that dozens of kids have been show down dozens of times this year. But, it just isn’t true. In fact, most of the shootings NPR used to make its claim were disputes between students — most of who were gang members. And most of these shootings did not result in any deaths.

Uvalde, Texas, is a real mass shooting — which is defined as an event in which four or more are killed. The rest of these incidents are not “mass shootings,” nor are they really “school shootings” because they are gang/drug related, not school invasion related.

So, when these liars in the media tell you that there are multiple mass shootings in schools every time you turn around, realize they are simply lying. They are misusing incidents, conflating facts, and simply not telling the truth.