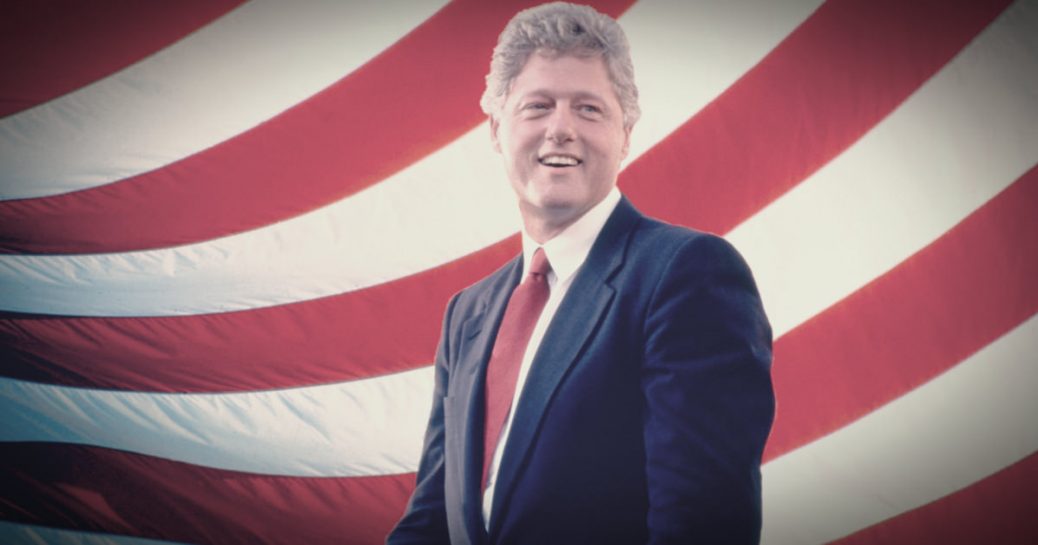 The current furor over the Alabama Senatorial Race has revealed just how far the politicians of the DC Swamp and the corrupt media will go to remain in power, because, ultimately that is what is at the root of the whole Anti-Trump movement.

Especially evident is the establishment GOP who would rather lose control of their majority in Congress than allow President Trump to fulfill his agenda. An agenda mandated by the American people via their voting for his election in November 2016. Our own elected officials in the US Congress are deliberately circumventing the will of the people. What kind of democracy is this?

The double standard clearly and unashamedly displayed by the news media is sickening. Judge Moore has already been convicted in their eyes and the establishment GOP led by the wretched Sen. Mitch McConnell is denying Judge Moore all support and money due him by right of his winning the Republican primary. There is not a shred of evidence that he is guilty, but by contrast Sen. Menendez of New Jersey has most certainly committed crimes including the procurement of underage girls for sex in the Dominican Republic using US Taxpayer dollars. Where is the outrage? Where is the call for his resignation?

Bill Clinton is a well-known philanderer and rapist but gets a pass in the press, the media and is elected and re-elected President of the United States. Both Sen. Menendez and Pres. Clinton have committed acts warranting their censure, expulsion and jail time but we hear crickets from the leftist media and the DC Swamp politicians- both Republican and Democrat. If Roy Moore quits the Senate race every future conservative candidate will face the same attack. The people on the “left” are unscrupulous and unashamed and they will do anything to destroy this nation.

I urge all the voters in Alabama to support Judge Moore and think about what type of judge he was and how he served the citizens of Alabama.

Show the “Swamp” in Washington DC that they don’t control your vote and your lives by electing Judge Moore to the US Senate.

I am 60+ years old and a Catholic Conservative. I am very interested in politics especially when it involves life and family issues. I am deeply disturbed in the direction our country is going and especially with the fight to reclaim our Judeo-Christian culture. I believe in American exceptionalism and would fight to the death for our liberty, our constitution and our nation.