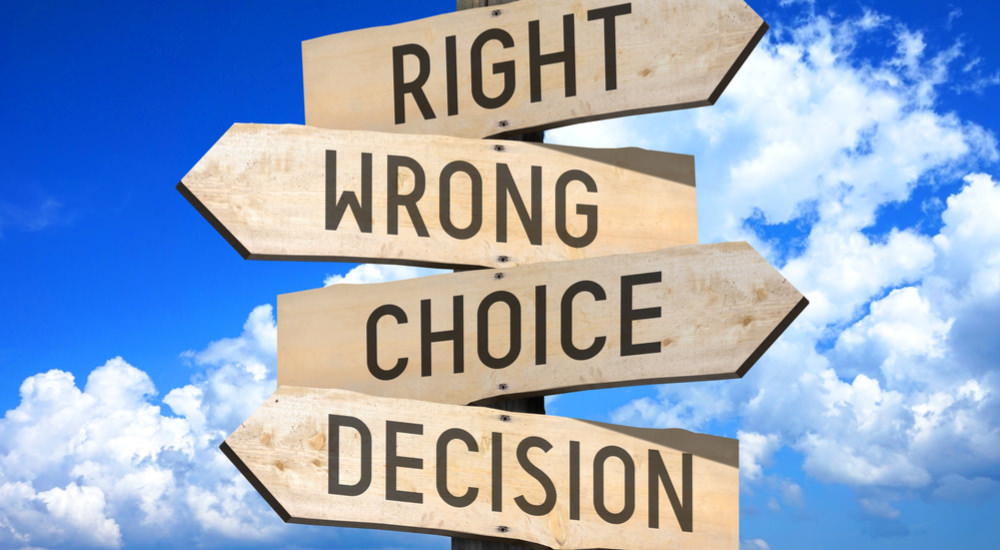 Being able to make informed choices based on facts, not only defines freedom, it gives American citizens the unconstrained right to pursue life, liberty, and happiness as stated in the Declaration of Independence.  It is not about belonging to any particular political party or about any particular person that holds any kind of government office or about any candidates that might be running for an office.  It goes far beyond the petty fighting and smearing that goes on among parties and candidates.  There is a much bigger story in play.

It is about the conditions and dynamics currently occurring in the United States that are influencing its citizen’s freedom to make logical choices.  That is, choices that are going to determine what their everyday lives and futures are going to be like.

It is about a government run by a political establishment that is responsible for passing legislation regarding laws, regulations, trade, appropriations, treaties, and so on.  Americans have become upset and confused as to why their government has become so dysfunctional and why it refuses to serve the people.  Traditionally, “We the People” are and have been responsible for those that are elected.  Therefore, we would like to think that our elected representatives agree upon and support common principles and values.  That is, those that coincide with the founding fathers intentions for this nation.  Unfortunately, those principles and values have become less unified as the country continues to diversify and polarize.  As a result, it has become less and less apparent as to which principles and values remain common and consistent among the American people.

It is about what still holds us together, our Constitution.  Not perfect as written, it has been amended 27 times.  The last time was on May 7, 1992.  However, it is what guides our principles and without it we would have had nothing to base our legislative or judicial processes on.  Without it, our choices become cloudy, our laws become dysfunctional, difficult to interpret, and we lose continuity as a nation.  Since the end of World War II, it can be argued that the Constitution has been under attack.  Interpretation of laws passed by Congress is sometimes conformed to a specific concept by Supreme Court Justices who rule based on political bias that takes precedence over neutral philosophical judgment.

It is about the media that spins and distorts facts and refuses to disclose when it is doing commentary.  It is about a media that suckers political candidates into attacking each other during debates rather than allowing them to address the issues, all for the sake of sensationalism and ratings.  Doing so confuses and limits choices regarding what Americans believe or don’t believe.  These practices are a terrible disservice to the American people who expect unbiased reporting.  Alas, it does reveal the character of this nation’s people when many seem to be more passionate about a candidate’s personality rather than learning how they stand on the issues and what each proposes to do to address them.  The media are aware of this and they exploit it often because they know they can get away with it.

It is about laws that are not enforced, open borders, freedom of religion, a declining and expensive educational system, divisive politics, sanctuary cities, fiscal irresponsibility, over regulation, broken and unattainable campaign promises, out of control drug trafficking and use, poverty, crime, a broken and expensive health care system, paternalism, declining freedom of speech and Second Amendment rights, and diminished economic and military standing in the world, to name more than a few.  Laws and regulations encompassing these issues in some way or other limits or restricts our choices with respect to how we live, work and play.

It is about an education system that spends more per capita than most other nations in the world, yet ranks 14th in education, 2nd in ignorance, and 24th in literacy.  Without a good education, the ability for us to choose a course for our lives and families is diminished and questionable.

So, the question is, “Do the American people still have the capability to make choices based on truth and logic?” 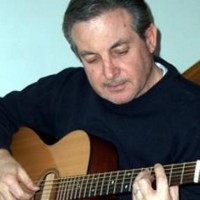