Loco but No Motive: the Sad State of the Democrat Party 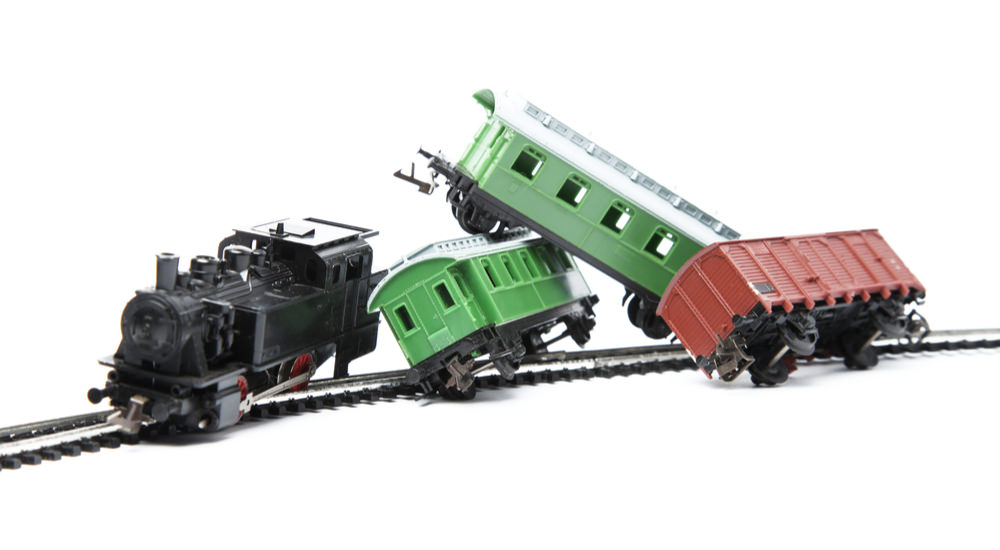 It is becoming painful to watch the Sunday political, “talking head” shows as they have nothing but Trump Destruction Syndrome, TDS, on their screens and brains, but no TV remedy is offered with computer generated lady doctors in white coats and sky-high stiletto heels talking about some pill that will solve your problems, but “…may give thoughts of suicide,” our favorite medical caution…

It is now fashionable for men to say, “I talked to my doctor and she said…” causing all older men to have a quick rush of getting groped by one of these lady TV doctors. Just remember the drop-dead ones are computer generated.

The Donald Trump, Jr./Russian lady lawyer fiasco had all the TV major networks bringing out the big guns like Jeff “Enchanted” Zeleny, Doris “Plagiarist” Kearns Godwin, Tom “Lisp it” Brokaw in the leading phalanx of a Trump firing squad frothing over the “fact” that young Mr. Trump lied saying he got nothing of value from “Kremlin Natalia Veselnitskaya, Esq.” where he was told she “had some dirt on Hillary,” to which he responded, “Love it…”

Not only are rumors and gossip of no value, but we are not at war with Russia and until there is a declaration no transaction with any Russian can be seen as “collusion,” “treason,” “illegal,” but maybe “yucky.” Ms. Veselnitskaya is apparently a private attorney and not a Kremlin agent, but in any case here with White House and DOJ approval!

The meeting broker was young Trump golfing friend Rob Goldstone a music promoter, which is a profession beneath used car salesman. We would not buy a used car from Rob Goldstone after one look at him. He can play son of Lucco Brazzi without makeup. Scary!

Apparently eight people, including a translator, were in this meeting so the thought of anything nefarious happening in that setting is ridiculous. Illicit business is done totally through intermediaries for deniability. Such meetings include no more than two people sitting in a room with loud music playing as they whisper into each other’s ears. No such scene was reported in the 20 minutes of this fiasco.

Where Mr. Trump, Jr. had been told Ms. Veselnitzkaya Esq. had “dirt” on Hillary she opened with a discussion on the US retaliatory amendment to (H.R. 4405) of 2012 as Russia quenched American citizen adoptions of Russian children which irritated them no end as their population is in serious decline, but there is more to this story:

The Sergei Magnitsky Act of 2012 (H.R. 4405) punishes Russian officials who were thought to be responsible for the death of Russian businessman Sergei Magnitsky who committed the crime of making a profit in a Communist country! (Gee, sounds a little like America today!) The Act prohibits Russians entering the United States to use of our banking system for laundering ill-gotten gains.

In November 2012 provisions modifying the Magnitsky bill were attached to a House bill (H.R. 6156) for normalizing trade with Russia. The U.S. Senate passed the House version of the law on December 6, 2012. It was signed by President Obama December 14, 2012.

The Russians were looking for further loosening and the White House let Ms. Velesnitskaya Esq. enter the United States in spite of questions about her acceptability, but lawyers are given latitude. The action was personally signed off by then Attorney General Loretta Lynch.

On background: Vladimir Putin is known to be the richest man in the world with a fortune of $200 billion! He has long been depositing money in foreign banks and where the United States is the safest he wants to do more banking here.

The idea the Russians wanted Donald Trump to be President is laughable. Not only did Barack Obama and Hillary Clinton pull our missile defense system out of Poland, leaving them at the mercy of Russia, let them run over Crimea and Ukraine without objection. Hillary engineered their getting title to 20% of all the uranium mined in North America in perpetuity! This was done in return for a $145 million donation to the Clinton Foundation and a fee of $500,000 for a 20 minute speech in Moscow by Bill Clinton. In the campaign Donald Trump was very hawkish, with his missile and aircraft carrier rattling. Russia wanted about as much as more snow.

Kremlin preference for Hillary is confirmed by the fact RT, Russian Television in Washington, DC has eight political commentators and during the 2016 political season all eight were solidly pro-Hillary! Had Vlad wanted Donald J. Trump all eight would have been singing his praises and they were not. That fact has yet to be reported anywhere but here. “All the news that’s fit to print?”

The Democrats are running on rails without many miles to go. The trestle is out and the guys in the locomotive are loco and not motive.