If a conservative Republican tells a liberal Democrat he has black friends they’ll curse him as a racist with an obligatory black friend who is a sellout, which is racist in itself.  If he says he wants border security to stop people from stealing into the country taking jobs illegally he’ll be cursed as a racist who would deny people who have a right to live and work in America.  If he says he wants to stop the Democrat’s importing of cheap labor as “refugees” or Moslems who want to colonize and spread Sharia Law he’ll be cursed as a racist bigot who hates poor people.  Liberalism’s ignorance begins with the premise that America is indebted to illegals and refugees, owes them for “exploiting” their country’s resources or ruining their country with war, and that they are the “good people,” while conservatives are the bad Nazis.

The “good people” argument is a false flag.  Every demographic group consists of good people and bad people.  To give any group of human beings an unqualified seal of approval is a fraud.  There are some good people in bad groups just like there are bad people in good groups.  There are some good people in the Mafia, but not many, just as there are bad people in Christian groups, but they stay hidden.  There were Nazis that some would say are good people.  There are some KKK who are good people who fail in bigotry towards blacks, and there are blacks who are good people but fail equally in bigotry towards whites.  But if you say this to a liberal to whom everything that’s black is white and vice versa, unless they want it to be gray in their confused morality, then dare I say there are some white people who are good people?  Fanatically racist liberals would disagree – even the white ones who somehow don’t see themselves as white.  Being good is also subjective.  Eva Braun thought Hitler was a good man.  If someone says to you, “I know Mexicans (or Moslems) who are ‘good people,’” as their reason that they should be allowed to immigrate to the USA illegally, or be imported as “refugees,” that person is peddling lies.  Liberals always say they know Mexicans in the country illegally who are good people, who work hard, who obey the law, and who are deserving of citizen’s rights.  They claim the illegals are more law abiding and harder working than American citizens.  That is all 1000% FALSE!  Illegals, whether they commit violent or felony crimes or not, are all lawbreakers.  What’s more, according to FBI statistics people in the country illegally are more than twice as likely as Americans to commit violent felonies, turn to crime, domestic abuse, and rape.  Those who know Juan their law maintenance guy do not see the thousands of drug dealers and gangs that have penetrated America to set up their own criminal fiefdoms.  They may be fewer in number than Americans who engage in crime.  They may be less than black communities where young black men are encouraged to drop out of school, do drugs, and join street gangs who commit ten times more than the average citizen.  But they are far more than the vast majority of all other demographic groups.  More importantly, even those who do not lead lives of crime are still lawbreakers on multiple levels, and they continue to be lawbreakers every day, not just the day they crossed the border.  Their lawbreaking only begins at the border.  Let’s do a list.

Laws that all illegals break:

Would you like to know how many of these are felonies?  How many of you don’t pay your taxes?  Don’t register your car?  Drive without a license or insurance?  What happens to you when you don’t?  Do I need to go on? 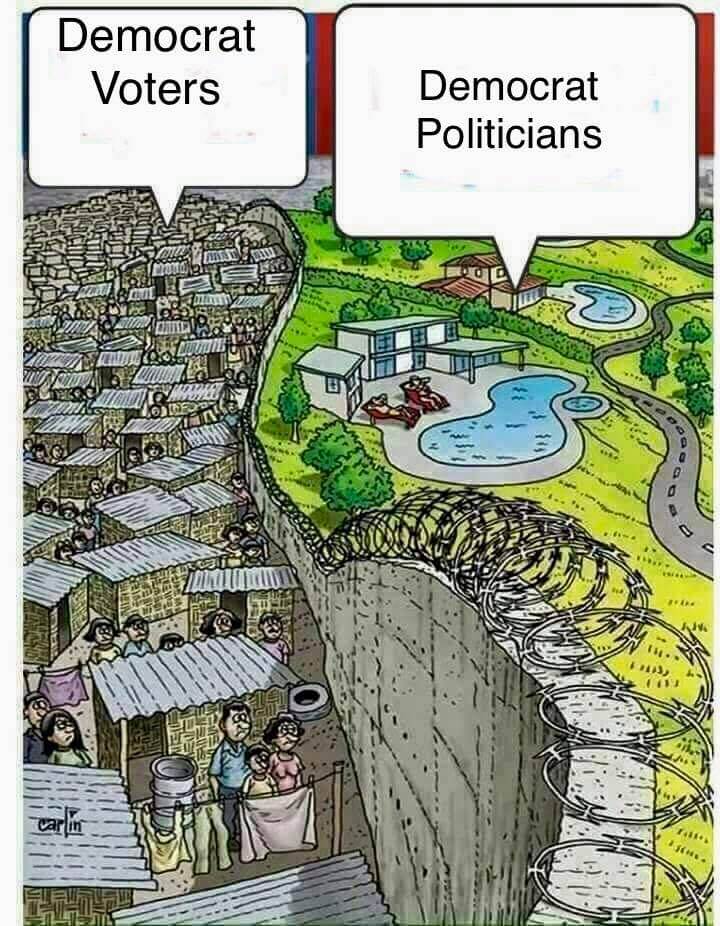