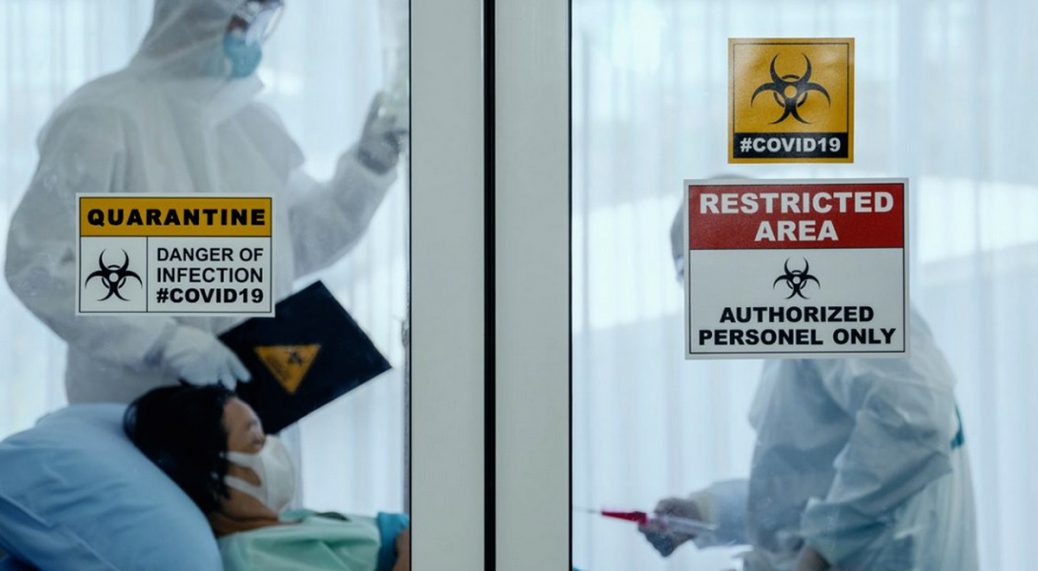 This is the insanity that COVID is causing liberals. A teacher in Texas has been arrested for putting her son in her car trunk after he tested positive for COVID because she was afraid she might catch it from him.

According to Houston Channel 2, this nutcase is a Houston area school teacher named Sarah Beam.

Sarah Beam has been charged with endangering a child. Cy-Fair ISD Police Department said a warrant has been issued for her arrest.

According to court documents, on Jan. 3, Beam pulled into the drive-thru testing site located at 11355 Falcon Road in northwest Harris County, when a witness reported hearing something in the trunk. The witness said when Beam unlatched the trunk, the boy was found lying down inside.

Court documents said the witnesses told Beam she would not receive a COVID test until the child was removed from the trunk and placed in the back seat of the vehicle. The witness then called police.

The station noted that Beam, an English teacher at Cypress Falls High School, northwest of Houston, told police that she put the boy in the trunk to avoid catching the dreaded rona from him.

Police have issued a warrant for her arrest.

“CFPD was alerted that a child was in the trunk of a car at a drive-thru COVID-19 testing site earlier this week. Law enforcement conducted a full investigation, resulting in a warrant for arrest. Thankfully, the child was not harmed.”

It’s all just more proof that these leftists are out of their minds.