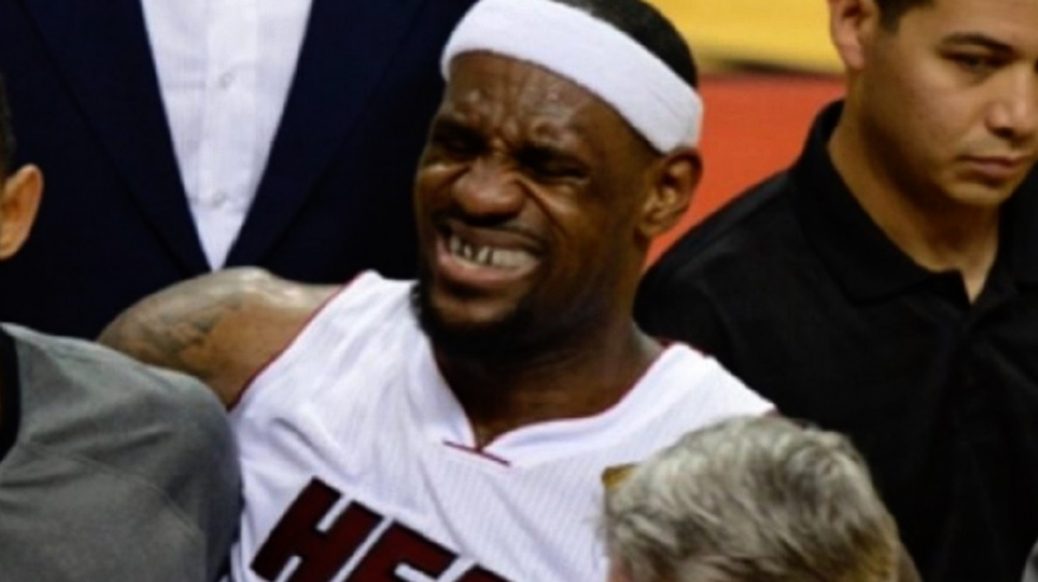 A student was murdered at the Ohio high school that LeBron James funded, but the left-wing, activist, sports star has utterly ignored the incident because the victim is white and the three arrested for the crime are black.

It really is just that simple. LeBron James is a racist. Period.

A white student was beaten to death in the Akron, Ohio,”I Promise” school that James created with his millions in donations to the city. And while he did post one Tweet saying that his “condolences” goes out to the family of the teen, he has said nothing about the three black teens arrested for killing the white student.

Our condolences goes out to the family who lost a loved one!! My the heavens above watch over you during this tragedy! Pray for our community! 💚👑 https://t.co/bpq5qsoNfO

Here are the main facts in the murder:

Three young men playing basketball at LeBron James’ “I Promise” School sucker-punched Ethan Liming after an altercation involving a SPlatRBall soft gel gun that the teen jokingly fired at one of the black students.

When Liming was unconscious and lying on the ground, the three stomped him to death.

LeBron released a half-assed tweet, which someone should have edited first, as it had spelling and grammar errors all over it.

Of course, leftists would look at this incident and say that it is a shame a white kid died, but blacks are being murdered in the streets every day by racist cops. So, they would essentially dismiss this murder as no big deal.

But they are liars.

According to the FBI, black people murder more than twice as many white people every year as whites kill black people. In 2019, black people murdered at least 566 white people which is, as LeBron would put it, literally every day, and then some. I say “at least” because these numbers only reflect murders involving one suspect and one victim (and an arrest). Hence, Ethan Liming’s killers will not be included in this report when the 2022 stats are released because there were three killers. Unsolved murders are also not included in the linked chart.

Police are investigating, but it isn’t yet known if there was a racial element to this murder.

But, whatever happens, it is clear that hypocrite LeBron James hopes it all goes away quickly.