Larry’s Plan to Save America 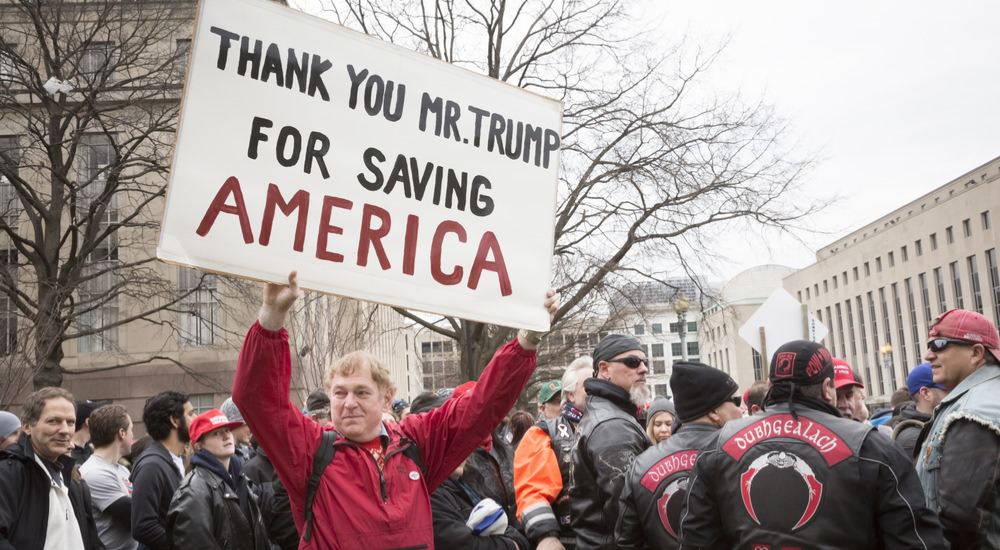 First we have to figure out exactly what the problem is, and then make a plan to eliminate that problem.

Let’s take “radical Muslim terrorists” first.   They’re here because we let them in.   They’re here because some of them may already be American citizens, either born here or by naturalization.  The plan for this problem is relatively simple, and it’s already in the works.  You stop immigration, legal or otherwise, by anyone from certain countries, or with certain names.  Oh hell yes, that’s profiling, and it is what’s needed even though you may not like it.   No more mosques or schools for Muslims can be built in this country as of “today”, regardless of any building permits already obtained.  All mosques that are under suspicion will be monitored/surveilled 24/7.   Sure, that’s discrimination, but if you have a bad apple in the barrel are you going to let it affect all the others, or will you get rid of it?   Now, since we’re talking about discrimination, what about all the special privileges that Muslims get in the workplace and in schools already?  That has to stop immediately, and if they cannot abide our rules and traditions, they must leave the country unless they are American citizens…and there is to be NO speedy way to that citizenship just because they’re Muslim.

Border security?  That’s another easy one.  Build the wall, and in such a manner that Border Patrol can see through it but it cannot be climbed.  Electrification in an amount that will knock a climber off the wall is my preferred deterrent.  Backing up the wall will be “lookout towers” about every 150 yards, about 100 yards inland from the wall, and manned 24/7 by paid volunteers, probably veterans.     They will supply their own weapons, and will be paid the beginning wage as if they were civil service, which they will NOT be.  Make illegal entry into this country a felony instead of a misdemeanor…that adds more weight to the Border Patrol’s warnings that “fleeing felons” may be shot if they do not halt when ordered to.  Bringing any sort of weapon into this country illegally will also be a separate charge felony.

Iran and the nuclear bomb?  I believe the United States has the capability to knock out even a sixty foot concrete roof, housing a nuclear bomb-production facility.  Iran will never get a bomb.  Period.   North Korea will get a stern warning and then Pyongyang will be obliterated if they don’t pay attention to the warning.  Present “teasing” by both Iran and North Korea will be “asked” to stop and if they don’t, their missiles, their “fast boats” and anything else that threatens the United States will be destroyed.  It’s way past time that the eagle showed its talons.   Yes, both of these actions will be devastating to the civilian populations, and that’s not to say that we would be completely unaware of the thousands of innocent people that will be killed.   However, when push comes to shove, who do you want to survive, you and the United States or those people running Iran and North Korea?

Our military, once the finest in the world, has been reduced to a shadow of its former self.  Here again, it is a question of survival.   We must have the best equipment, the best-trained personnel and a government that stands behind them on every level.  Retirement should be an iron-clad arrangement, with no room for error.   Here’s how it should work(and how it used to)…the individual gives the military 20 years of life and, assuming they finish alive, gets a decent retirement pension AND free medical care for the rest of his/her life at the nearest military installation or VA facility.   If the person chooses to use outside medical facilities there’s no change of anything.   While on the subject of the Veteran’s Administration, stop putting politicians in there as “leaders”, which they have not been.   It certainly does not take a rocket scientist to figure out what’s wrong when veterans are dying from lack of care, when there are empty beds in the facility!   Put a 3 or 5 person team in each VA facility to oversee and report on deficiencies and they would have the power to fire on the spot.

You want to know about rioters and protesters?   There’s a difference, and that difference is that one is breaking the law and the other is merely voicing an opinion…or many opinions.  If we are a nation of laws as so many shout, then you start arresting the rioters, charge them with everything you can find and put them away for as long as the law allows.  I understand that a mask, of almost any sort, is a device to hide your identity and, in most cities, is illegal…so get them on that also.   After a few of them, while jailed, lose their jobs, their homes and/or their families, they might begin to smarten up.

Parting shot: there will be people that, upon reading this, will want to compare my plans with those of Hitler.  The difference, for those folks, is that I’m trying to save the United States, not conquer the world.  Peace is much more preferable than war, and you don’t lose as many loved ones either.   You might want to think about this for a few minutes.  You’ll see I’m right, I believe.