Judge Strikes Down New Calif. Law Forcing Corporations to Have ‘Diversity’ on Boards 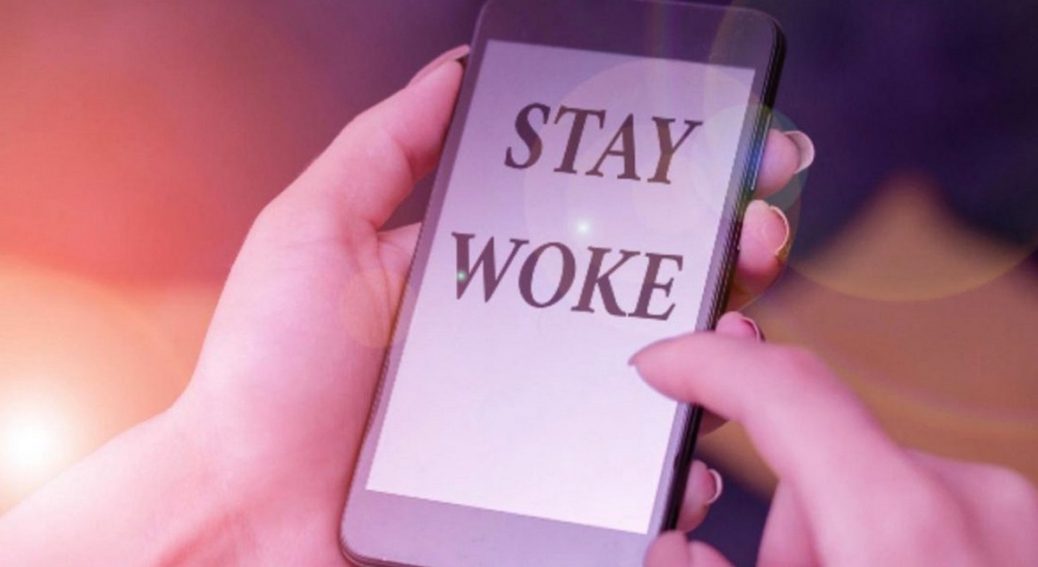 A state Superior Court judge deemed California’s attempt to force “diversity” on corporate boards to be unconstitutional and discriminatory, and invalidated two state laws that attempted to woke companies.

Two laws, AB826 and AB979, were attempts by the Democrat infested state legislature to impose quotas on company boards. The first forced corporate boards to be made up of 50 percent women while the second forced companies to hire at least one black, gay, trans, or other “minority” candidate for the board.

AB 979 requires that at least one member of any company’s board be “Black, African American, Hispanic, Latino, Asian, Pacific Islander, Native American, Native Hawaiian, or Alaska Native, or… lesbian, bisexual, or transgender.”

This bill is problematic right away. Just how Hispanic, or black qualifies? Can you have a black ancestor, but otherwise be white? What about the left’s recently discovered “white Hispanics”? Do they qualify as “Hispanic enough” to satisfy California’s law? And, they were focusing on transgender people who “identify” as something they are not. Could someone “identify” as black and be qualified?

Also, how does one pick a “woman” to satisfy California’s diversity law? The left keeps telling us that anything can be a “woman,” and they can’t tell us what one is.

The law was invalidated out of hand by the judge who granted summary judgement to Judicial Watch, the group that sued California over the law.

“This historic California court decision declared unconstitutional one of the most blatant and significant attacks in the modern era on constitutional prohibitions against discrimination,” said Judicial Watch President Tom Fitton.

The overturning of AB979 now leaves AB826 on even shakier ground. In a sane world, AB826 would be next to fall.