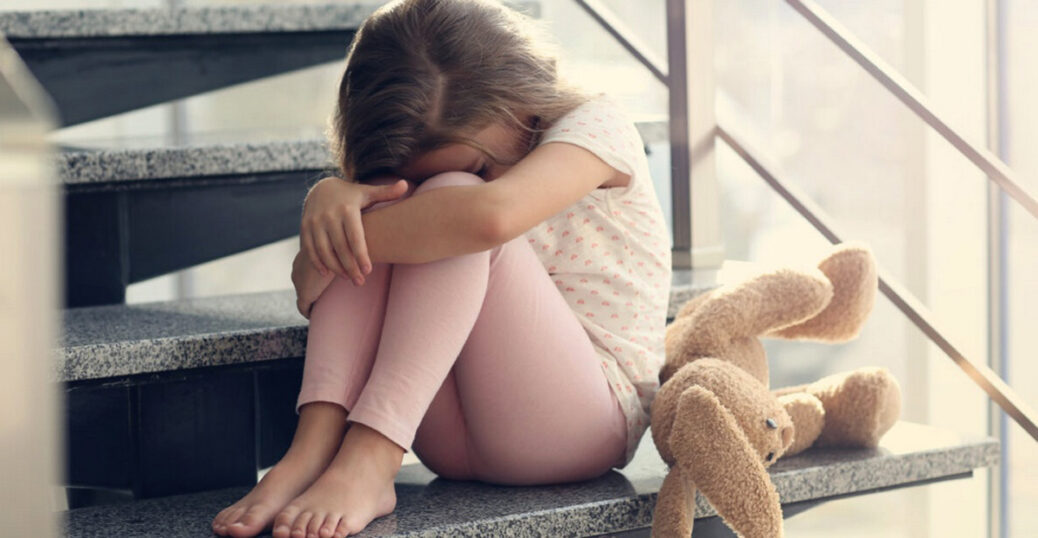 The disgusting Biden crime family has shunned Joe’s seventh grandchild in the White House Christmas display for the second year in a row even as their pets get their own Christmas stockings.

The White House’s 2022 Christmas decoration lineup, unveiled by First Lady Jill Biden on Monday, feature in one room a row of stockings for most of the Biden grandchildren, displaying the names of six original grandchildren as well as Peter Neal, the recently wed husband of Naomi Biden.

Conspicuously absent is a stocking for Navy Joan Roberts, granddaughter to Joe Biden and daughter of Hunter Biden.

The four-year-old was born out of wedlock to Arkansas resident Lunden Roberts in 2018.

This is the second year that Navy Joan has been missing from the stocking lineup. Roberts’s lawyer earlier this year claimed that neither Joe nor Hunter Biden have “[anything] to do” with Navy Joan, and that the young girl has never met either one of them.

Despite that, the White House dog Commander and cat Willow have their own stockings.

This is how evil the pedophile in chief is to his own grandchildren.

Democrats don’t mind, granted, but imagine if a Republican had done this two years in a row. The media would be blasting this fact everywhere.