Is your Daughter Marriage Material? 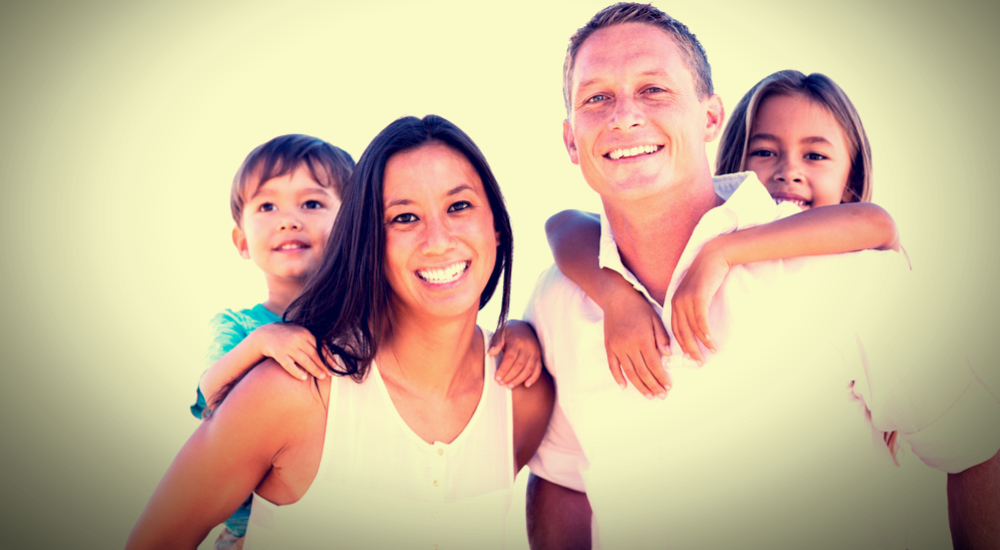 As a parent I think the best outcome for my daughter is to meet a nice man who is a few years older than she is, someone she can look up to, who is capable of protecting her and supporting her and the children I hope she is blessed with. Yes, I would like grandchildren as I’m sure most parents would as long as they don’t get stuck with the bill for them. Grandchildren are for the kind of spoiling you couldn’t do with your own child because you had to put on your big boy/girl undies and be a parent. Parents have a job to do and that is to prepare their children for their adult life.

The role of a woman is traditionally wife and mother. Being a wife and mother is a unique experience and much more rewarding than making or taking phone calls in a cubical while every man (and some of the women) hit on her all day. One is a life of wonder and discovery and the other is ….. just crap.

How are people preparing their daughters for that world of discovery and wonder?

I’m a very good cook and better than a lot of professional cooks I know. It wasn’t because I went to a culinary school that made me such a good cook, it was my desire and love of good food. You see in my 59 years on this planet I have never dated a woman who could cook worth a dam and frankly most of them looked at cooking as some kind of core. Personally, I find cooking to be an art form and a way for me to express my love for the people I have cooked for. Does your daughter know how to cook and if she does, can she cook more than a half dozen meals successfully?

The kind of man who wants to get married and have children (a rare man to be sure in 2019) might just want a woman who cooks. He also might like a woman who enjoys cleaning his home and doing his laundry. And of course, he’ll want a girl who isn’t a stranger to dressing up and acting presentable in social situations. Let’s be real here for a moment if your daughter grows up to want the good life instead of the psycho feminist lesbian freak life she will need to attract the right kind of man or she is doomed to failure.

So as a parent your job is to prepare her for such a life. Yes she can choose to be whoever she wants to be when she becomes an adult and she is on her own but as long as you have her under your roof it is your responsibility to set boundaries and to train her in all things girly. Have you been doing your job to prepare her? Hey if she is going to live on her own someday she will need to at least cook for herself, do her own laundry, and keep a clean apartment. As young people tend to struggle at least at first maybe it would be a good thing to teach her how to sew as well.

Clearly many if not most of you have not been doing your duty as parents.

It seems today that a woman’s value is in her sexual market value and no other effort needs to be made on her part. Parents are telling their daughters to wait to have children bypassing their most successful birthing years in exchange for that cubical and the phone or some other craziness. As if being independent is somehow more fulfilling than being a wife and mother. I’ve got news for you, being a wife and a mother is probably the most fulfilling role any woman can ever hope to take on.

So maybe it is time to rethink how some of you are raising your daughters. I have had more than anyone’s share of women in my life and after all that time of playing the field not one of them could cook worth a crap and most of them were slobs. I have also dated women from many different lifestyles, rich, poor and somewhere in between with the same results. If you don’t teach your daughters to cook, clean, do laundry, and sew your grandchildren will suffer so think on that. Don’t you want your daughter to be a better parent than you were if she does decide to go for the gold ring?

So take the time to teach your daughter the basics of being a good wife and mother. It really isn’t that difficult and if you start them off early they may even like cooking and cleaning enough to choose a life of wonder and discovery over the phone and cubical. Just think of all the fun you’ll get to have with your grandchildren if you are successful.