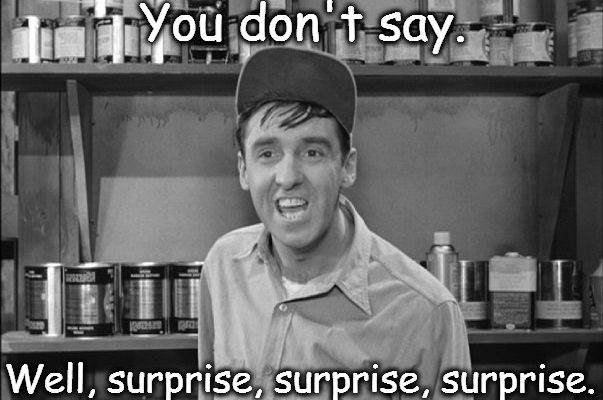 The moral majority of America breathed a sigh of relief in 2016. The nightmare had ended or at least was about to. To his credit, President Trump has accomplished as many of his promises as he could without becoming a dictator and he still keeps plugging away at the ones he needs cooperation to accomplish. But even given this very good news, should the moral majority (majority mind you) have been so quick to relax?

What we are seeing today exploding in our streets and in our university’s is the direct result of the 1960s and wannabees who came in a decade or two later and still savored ideological dreams of the planet becoming one big Woodstock. Many if not most of the administrators and professors and teachers in our school system from preschool to graduate school are products of this hippy-dippy activist mindset and whether they were part of the 60’s movement (unlikely) or just worshiped it from a couple of decades away, it has been this mindset that has been taught to our children for decades.

It wasn’t like we were raising our kids. We were too busy getting divorced and looking for new partners, and working to provide ourselves with as much luxury as we could so we sent them to school and then to after school and before that preschool and so, someone else raised them. Hippies. We compounded the problem by giving our kids everything we didn’t have and prolonging their childhoods into their mid to late 20’s. And the results? Surprise, surprise, surprise.

Guess what? These people you see in Antifa, BAMN, Black Block, Black Lives Matter, LGBT(xyz), protesting at college etc will be replacing those hippies in the days to come. They will be the ones raising America’s children. Think about that. People whose grasp on America is completely nonexistent will be running the country …… at least for a little while until they give it the San Francisco/Chicago/Detroit treatment.

And then it will be over.