The Only Hope to Hold Our Country’s Legacy 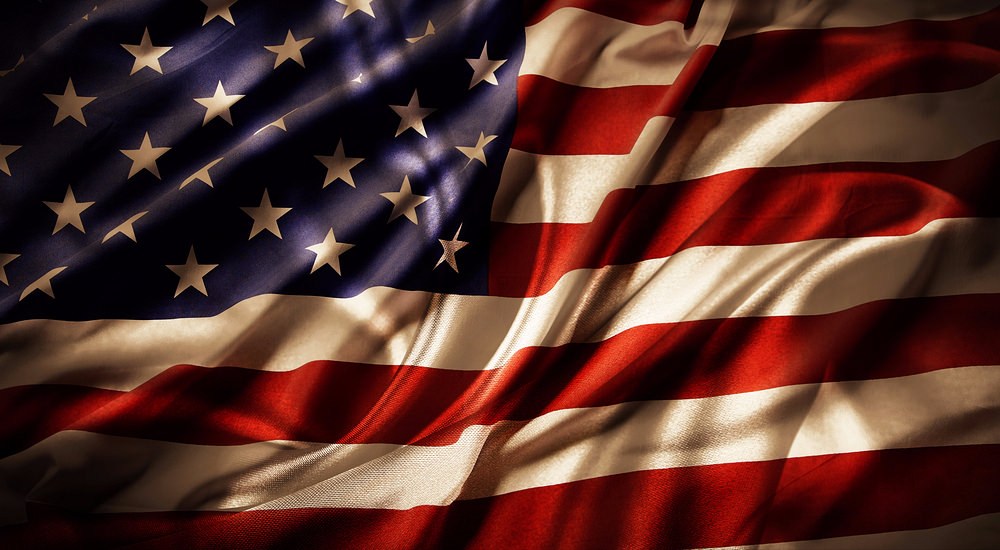 It is through the inspired teachings of the Bahai Faith, Zarathustra, and The Old and New Testaments that I offer the following.

Humanity is threatened by three totalitarian theocracy’s. Radical Islam, Sharia Law, and right here in our midst, a Muslim, Marxist president hell bent on the transformation of our great country into a communist state. I sincerely believe that through the Holy and Sacred Teachings we could create the beautiful world the Prophets envisioned.

Only two things can keep us from being and having that which our For Fathers envisioned for us, Fear and Ignorance. We are the bearers of a sacred trust endowed to us by our Founding Fathers.

Embedded in the U.S. Constitution, in the Bill Of Rights, and in the beautiful inspired words of Abraham Lincoln are principles inspired by Holy Writ.

With their sweat, blood and tears, our Founding Fathers ignited the lamp of Freedom. It is our sacred duty to carry that lamp forward, and fearlessly uphold our American way of life.

I used to wonder, if we ever stand alone when all seems lost, and we are helpless to do aught but pray. My rebellious spirit refused to accept the jealous, vengeful, and angry God of the Hebrews, that ordered Abraham, Moses, Joshua and Gideon, to wholesale slaughter everything from infants, young and old, to all livestock, in order to possess a ‘promised’ land. Reason prevented me from accepting the Christian hell fire and damnation. There is no mention of Hell in the Book of Creation. How could a loving, benevolent, and compassionate Divine Entity create a place of eternal torment? By choosing either noble or ignoble thoughts, deeds and actions, we create either a Heaven or Hell. We alone are responsible!

We are not puppets on strings. It is by and through Choice that things develop, good or bad. When you are open to it, Divine Mind inspires not through destructive means, but through love and reason. Through exemplary conduct! This does not mean that no army is required. A nation without a strong defense is doomed.

There must be an adequate defense against the murderous Muhammad’s, Hitlers, Stalin’s, Saddams, Bin Ladins and treacherous Obama’s.

If a country’s leader was chosen with Bahai and Zarathustran principles, we would not now have a Muslim, fifth column, Marxist communist as president.

Quote from the Gathas: “Free society should select only fully qualified persons of righteous records and merits for both temporal and spiritual offices in a true democratic environment, and thus establish the cherished and ‘chosen’ ruling system”

The one that stands before me, denying my liberty, and the one who fabricates an ‘enemy’ in order to obtain an absolute control over our lives, is the true enemy. Our politicians lie to us, the media lies to us, as do the heads of governments.

The Prophet Asho Zarathushtra taught: “I say… hear the best with your mind, then each man and woman, (women and men share total equality) for his or her self, select either of the two mentalities ( the better and the bad mental states). Awaken to this Doctrine of ours”

Our Founding Fathers warned against federalism and too much government, yet we were duped by unscrupulous and greedy individuals before WWI, who established the Federal Reserve Bank and literally took over control of the country. What they are doing is illegal and unconstitutional. Federal income tax is plain out stealing our lives away. The Federal Bank is not the government, and does not have a legal leg to stand on. More than four months of your hard earned labor go to these thieves. America take back your Freedom, and remove yourselves from enslavement to a corrupt and greedy banking institution and government.

Wherein lies the real power? Are we mindless puppets on strings, or are we brave enough to stand up against everything that stinks to the high heavens? In order for goodness to prevail, all good people must unite, and with a mighty voice shout ENOUGH!

The Bab, Bah’u’llah, Abdul Baha, Shoghi Effendi, Zarathushtra and The Christ were spiritual warriors! Their weapons were truth and their might was the wisdom of Ahura Mazda ( the Supreme Deity). Zarathustra lead a bloodless conquest of minds and hearts through good words, good deeds, and good actions. In Cyrus, The Greats Persian Empire, there was no racial discrimination, isolation or segregation. Every individual was free to follow the dictates of their minds and hearts. Only devious and evil deeds were punished that threatened man or beast. Freedom ruled! Zarathushtra proved that the Word was indeed mightier than the sword. Let us also follow this example and by Good Choice take a common stand against the dire corruption and evil rife in our governments and society. A coward dies a thousand deaths, only the brave know how to live. God bless our beloved Republic, and may the Lord God bless us all.